Liverpool are ‘very close’ to completing the signing of Bayern Munich midfielder Thiago Alcantara, as per a report in Diario Sport.

It is said that the clubs are in advanced negotiations for a deal which will cost in the region of €35m (£31.5m) with the talks focus around the structure of the payment rather than the amount.

The 29-year-old’s deal in Bavaria is set to expire in the summer of 2021 and despite the club keen to renew his deal, the player has backed off and looks set to end his seven-year stay at Munich.

Last week, a report in German outlet Sport Bild claimed the Spain international is expecting to leave the Bundesliga champions this summer and had been the first to report of interest from the Reds. 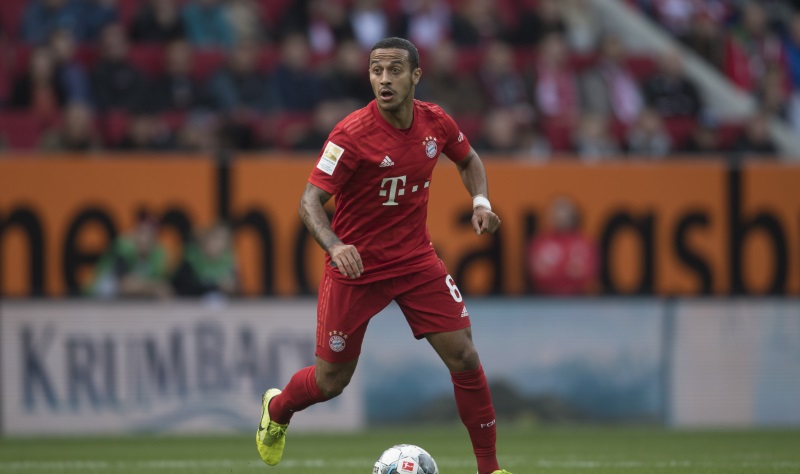 As highlighted by transfermarkt.de, the central midfielder has a market valuation of €48m and Reds boss Jurgen Klopp is said to be a huge fan of his technical ability and would love to add him to his midfield ranks this summer.

Thiago joined Bayern in 2013 after they activated his €25m release clause at Barcelona and whilst he has been linked with a return to the Camp Nou at several points in his career since, no move has ever come to fruition and now appears unlikely due to the Blaugrana’s options in the position.