Liverpool midfielder James Milner has indicated that he would consider a return to Leeds United should the opportunity arise in the future.

While Milner is nearing the end of his current contract at Anfield, the Englishman has acknowledged that he wants to remain at the Merseyside giants past the end of this season. 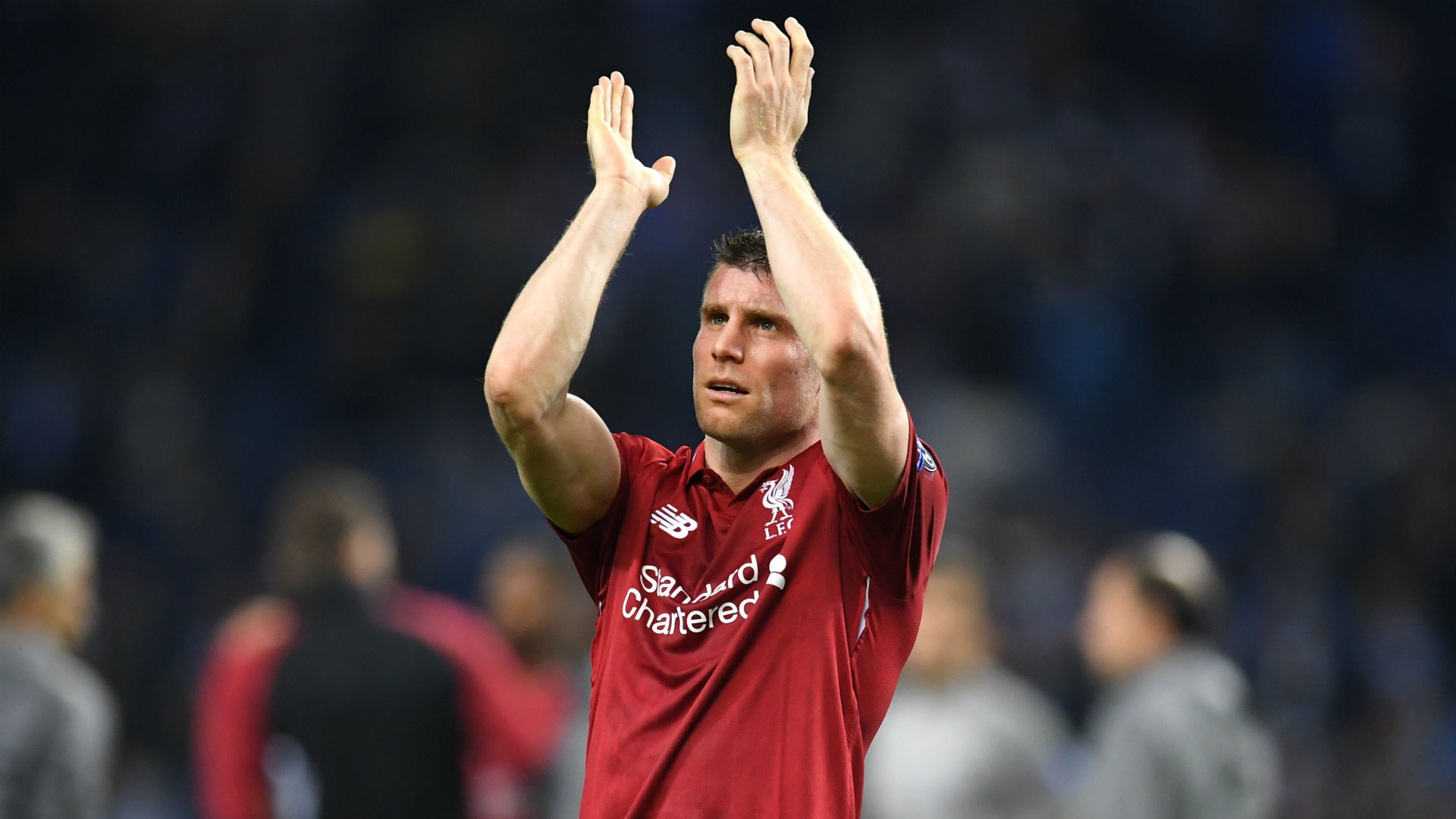 However, in his book Ask a Footballer: My Guide to Kicking a Ball About, the 33-year-old has acknowledged that a second period at Elland Road is a possibility before he hangs up his boots.

Milner said: “Any time I bump into a Leeds fan – or even my mates back home – it’s always, ‘When are you coming back? When are you coming home?’ There would be so many things to weigh up – not just for myself or my family, but for Leeds.

“If I was being released by another club, would they want me? It would be pointless for them and for me if I wasn’t needed at the time and it was just some kind of nostalgia trip.

“You can probably tell from what I’m saying that I love the club, but I also love playing for Liverpool and I want to play at the highest level for as long as I can.

“If my time at Liverpool came to an end and I was going to go somewhere else and Leeds were one of the clubs that were interested in me, then that would be a very exciting option for all the reasons I mention.”

Having come through the academy setup at Leeds, Milner made 54 first-team appearances between 2001 and 2004.

Ozil has to be Arsenal first-team regular, says Jamie Carragher

Benitez: ‘I had a good relationship with Ronaldo’

Benitez: ‘I had a good relationship with…