Ronald Koeman is rumoured to be keen on bringing his former Dutch star to the Camp Nou as part of a wider squad overhaul ahead of the 2020-21 La Liga season.

Wijnaldum has played a vital role in the recent success of Jurgen Klopp’s side, however the 29-year old is yet to sign a new contract extension, with his current deal expiring in July 2021. 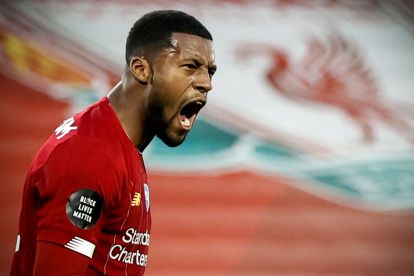 According to reports from the Daily Mail, Liverpool have now opted to quote Barcelona a reduced price to avoid potentially losing Wijnaldum on a free transfer at the end of next season.

Koeman will reshape his midfield in the coming months, with Ivan Rakitic rejoining former club Sevilla and Chilean international Arturo Vidal rumoured to be in line for a potential free transfer to Antonio Conte’s Inter Milan.

Klopp: Liverpool not thinking about Premier League title at the moment