UEFA has confirmed that Damir Skomina would be in charge of the final of Europe’s elite club competition between Liverpool and Tottenham on June 1 in Madrid. 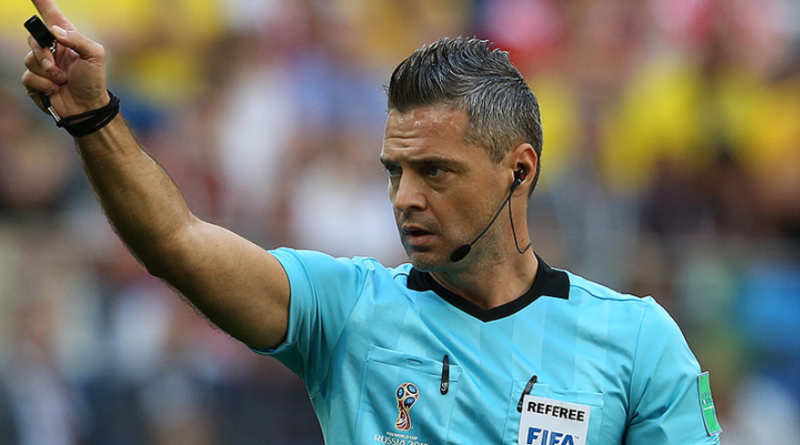 The Slovenian official who is an internationally renowned referee handled the 2017 Europa League final between Manchester United and Ajax and the Super Cup between Bayern Munich and Chelsea in 2012.

From past records, Skomina’s emergence does not appear to favour Liverpool.

Out of five meetings handled by the 42-year-old  involving the Reds, the London club won just one.

His first game was a 2-1 loss to Fiorentina which sent them from the Champions League group-stage in December 2009.

He also presided over back-to-back Europa League defeats against Beskitas in 2015’s last 32 encounters and a semi-final first leg loss to Villarreal a year later.

The match which they have won with Skomina at the centre was against Napoli last December. A lone goal victory which booked their n place in the latter stages.

His most recent involvement with Liverpool was December’s Group C finale with Napoli, which ended in a narrow 1-0 win to secure a place in the latter stages.

Skomina’s record also with Spurs shows no wins in their past three meetings.

Liverpool have been given the ‘home’ dressing room at Atletico Madrid’s stadium for the game despite being the designated away team due to security reasons.

JUST IN: Serena withdraws from Italian Open with knee injury