League leaders Lobi Stars FC of Makurdi will hope to extend their lead in the Nigeria Professional Football League (NPFL) when they confront 18th placed Jigawa Golden Stars in one of the matchday 18 fixtures at the Sani Abacha stadium, Kano this weekend. 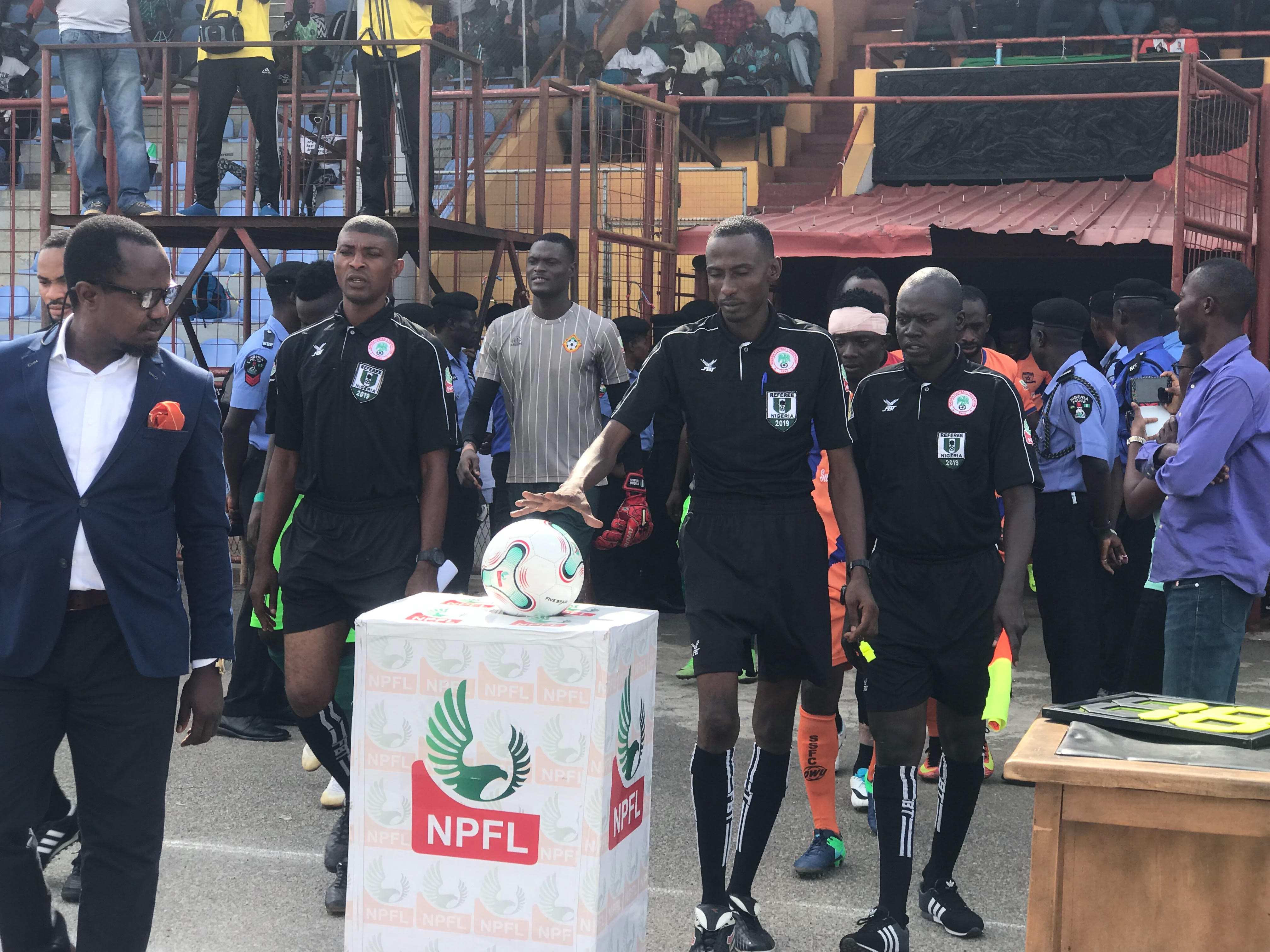 It will be an uphill task for Coach Gilbert Opana, who started his reign at Jigawa Golden Stars on a losing note against in form Coach Gbenga Ogunbote tutored side that opened a two-point lead on the summit following their 2-1 win over Nasarawa United last weekend.

A battle of titans is in the offing when Plateau United and Rivers United clash in winner-takes-all fixture at the Jos New Stadium. A win will see either of them go top provided Lobi Stars fail to win against Jigawa Golden Stars. The two teams are on same points with Plateau United ahead on goal difference.

Sunshine Stars will travel to Okigwe for a clash against Heartland FC of Owerri while FC Ifeanyi Ubah will host Akwa United in Nnewi.

Kano Pillars will hope to maintain their winning streak against visiting Adamawa United who are struggling to beat the drop to the Nigeria National League (NNL). The coach Ibrahim Musa-led side is on 12-match unbeaten run.

At the Ilorin Stadium, Kwara United will lock horns with Mountain of Fire and Miracle Ministries (MFM) FC while struggling Nasarawa United will play host to Abia Warriors at the Lafia City Stadium.

Also, a rejuvenated Wikki Tourist side which is unbeaten in three games since the appointment of Usman Abdallah as coach will welcome Dakkada FC Dakkada FC at the Abubakar Tafawa Balewa Stadium in Bauchi.

Wikki have picked two draws away from home and a win at home since Abdallah took over from Garba Ibrahim three weeks ago.