Bundesliga side, RB Leipzig have almost completed a €20 deal for Ademola Lookman on a permanent basis from premier league side, Everton FC. 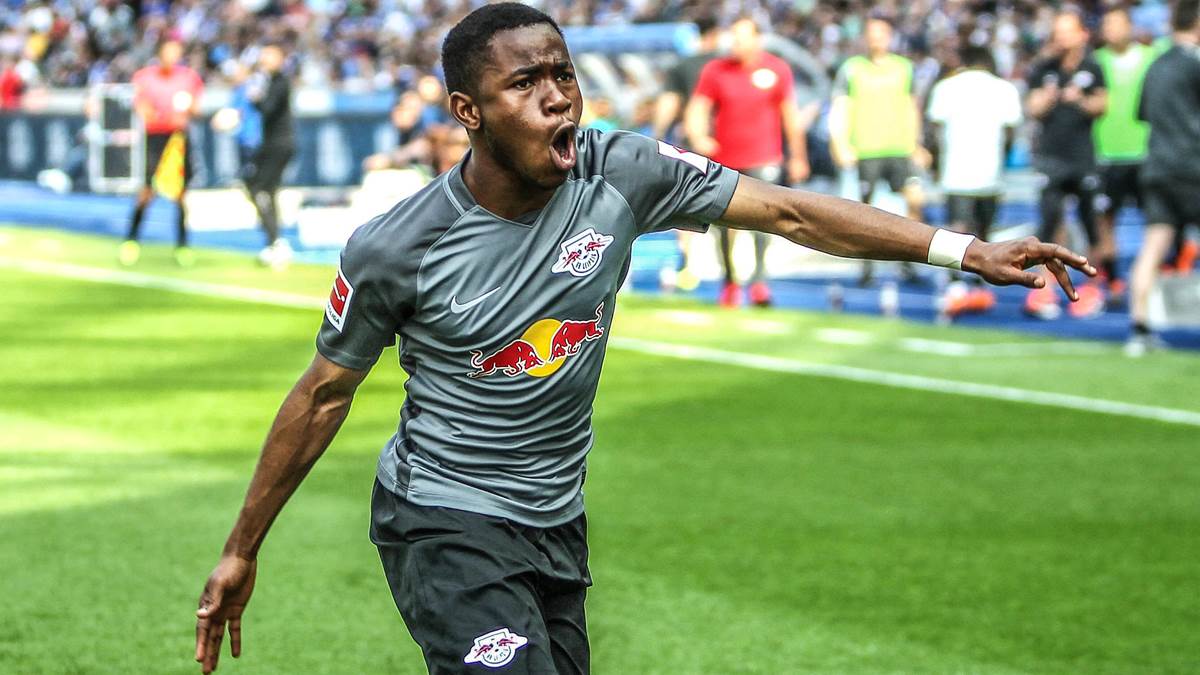 Lookman a player of Nigeria descent arrived in Germany on Tuesday at lunchtime and was driven straight to the Schkeuditzer Helios Clinic for his medicals.

“FC Everton RB-Leipzig wish-getter completed medical check-up and becomes a Red Bull. The transfer should be under 20 million euros,” according to German sports publication Sportbuzzer.de.

Leipzig has been keen on bringing the youngster back to the club having impressed on loan in the second half of the 2017/18 campaign.

Lookman made 21 appearances in the Premier League for Everton last season, but only three of those came in one of Marco Silva’s starting XIs.

Portfolio:  Igali cautions against appointment of Minister of football