Ballon d’Or winner Luka Modric added to his collection of awards after a successful 2018 when he was named Croatian sportsman of the year on Wednesday.

Sandra Perkovic, five times European champion in discus, won the women’s award. The football squads, runners-up in the World Cup, were named Croatian team of the year after a vote by 322 journalists.

Modric led his country to the final in Russia in July and played a key role as Real Madrid won a third straight Champions League title in May. 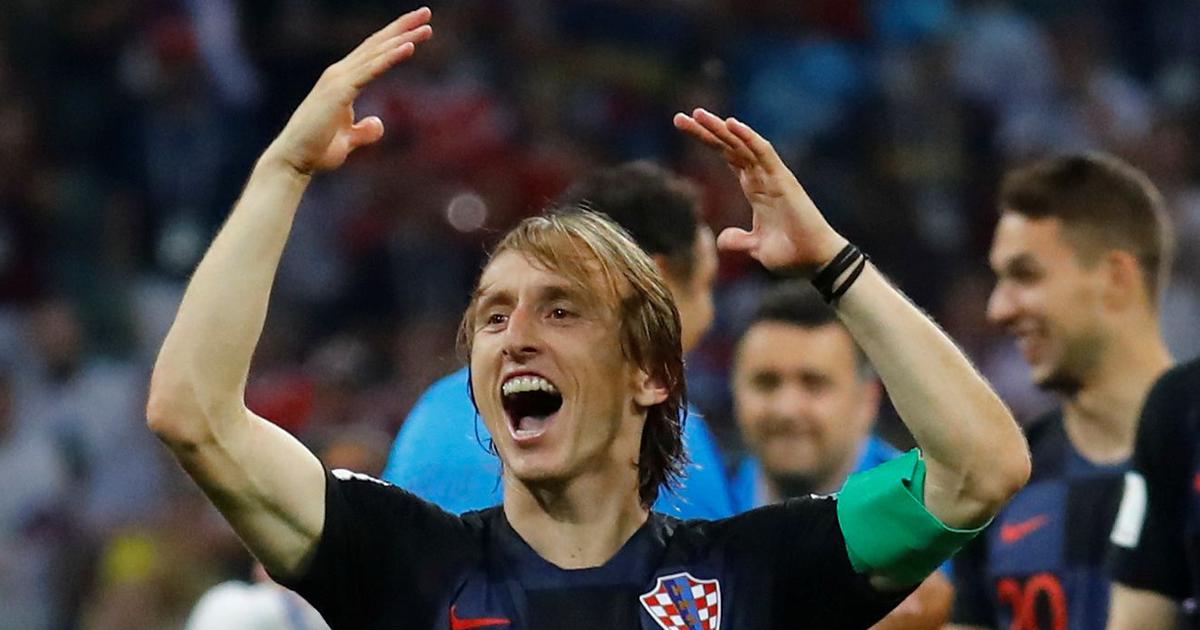 He ended a decade of domination by Cristiano Ronaldo and Lionel Messi in the world player of the year awards.

Only few days ago the former Dinamo Zagreb ace posted an impressive run at the Club World Cup in Abu Dhabi opening the flood gate for Real Madrid’s 4-1 defeat of Al Ain.

Atalanta-Juventus 2-2: Ronaldo comes off bench to rescue the Old Lady