Romelu Lukaku emerged the Man-Of–Match (MOM) as he enlivened an otherwise flat Chelsea performance with the only goal to beat Zenit St Petersburg 1-0 and get the Blues’ Champions League defence off to a winning start.

Lukaku never made a Champions League appearance during his first spell at Stamford Bridge, but is quickly making up for lost time since returning to Chelsea for a club record £97 million last month.

The Belgian striker now has four goals in as many games and his predatory instincts 21 minutes from time papered over the cracks of a disappointing display from Thomas Tuchel’s men.

Tuchel urged his players not to rest on their laurels after their surprise run to become European champions last season. 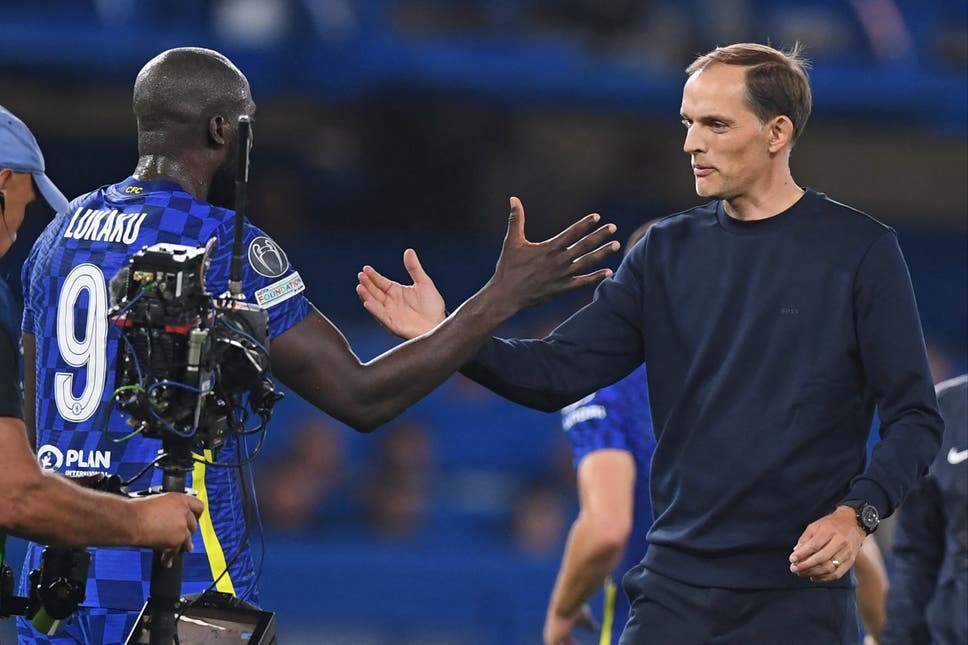 However, the glory of their victory over Manchester City in Porto was hard to shrug off as the German, Edouard Mendy and Jorginho were presented with awards on the pitch before kick-off as Uefa coach, goalkeeper and player of the year respectively.

Chelsea certainly have the squad depth to be able to challenge on all fronts this season and Tuchel made five changes from the side that beat Aston Villa 3-0 in the Premier League on Saturday.

The first half came and went without the home side even registering a shot on target.

Centre-back Antonio Rudiger looked to take matters into his own hands with a rampaging run forward five minutes after the break, but the finish let the German international down as he blazed wide. 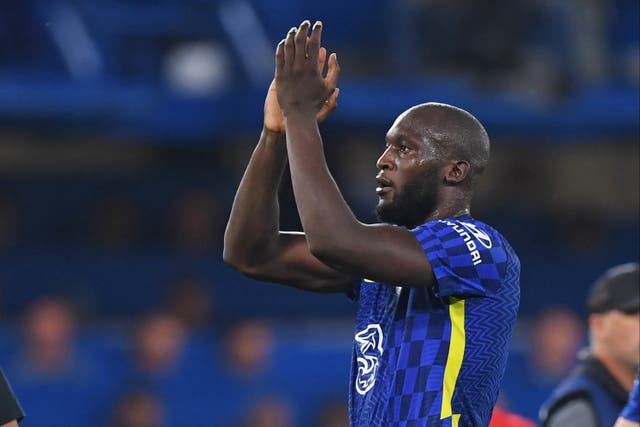 Lukaku showcased his mix of pace, power and precision in front of goal to score his first Stamford Bridge goals for Chelsea against Villa at the weekend.

Zenit had kept the 28-year-old quiet for nearly 70 minutes, but all he needed was one teasing cross from Azpilicueta to get off the mark in the Champions League for his new club by planting a header past Stanislav Kritsyuk.

Zenit boss Sergei Semak threw on the towering presence of Artem Dzyuba in search of an equaliser and it nearly paid off.

But even the six-foot six-inch (1.97 metre) Russian international couldn’t stretch to get a clean enough contact on Sardar Azmoun’s cross 10 minutes from time and the ball dribbled wide.

Tuchel immediately shut up shop with the introduction of Thiago Silva and Chelsea held out for a fourth clean sheet in six games this season.

Bukayo Saka: Age does not matter Arsenal can achieve…