Former Arsenal striker, Lukas Podolski, has admitted he may return to the club one day. 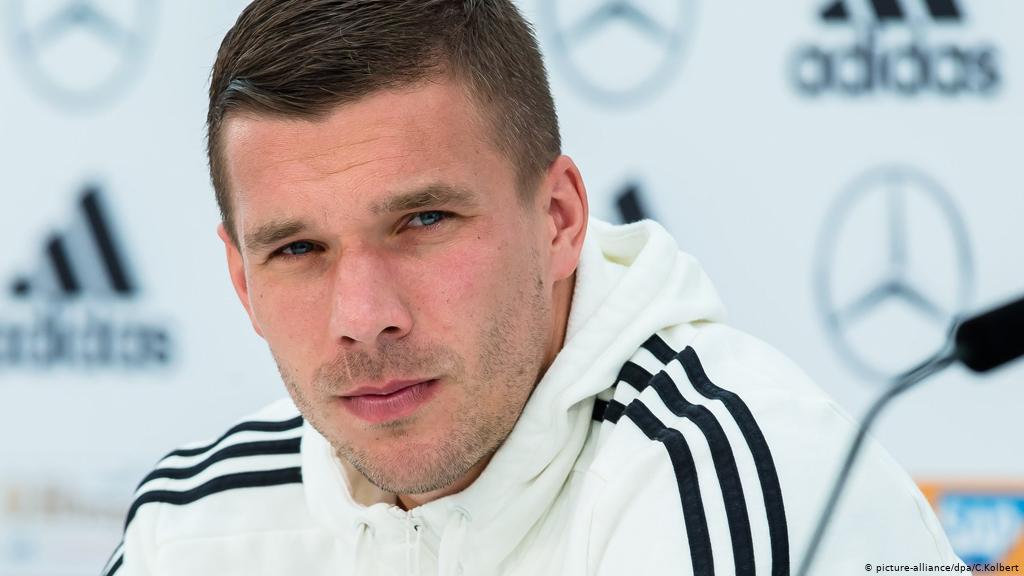 The German was an excellent signing for the Gunners, operating upfront and on the left-wing.

And he suggests that he may be back one day, albeit in a coaching role.

Asked about life after football, he told Arsenal Player: “We will see, I still have something inside me to play for three or four more years maybe.

“After that, maybe rest a bit, I really don’t have a plan for now because I still love to play, to be with my teammates, to fight for three points every week, I still love that and when you love something you can’t leave it.