Lyon midfielder Houssem Aouar is interested in joining Arsenal this summer, with Gunners boss Mikel Arteta moving the French star to the top of his wish list this summer.

Finding a new midfielder has been one of Arteta’s top priorities. Despite bringing Dani Ceballos back on loan from Real Madrid, the desire has always been to find at least one more new face, with Atlético Madrid’s all-action Thomas Partey often named as the most likely arrival.

However, according to Fabrizio Romano, it is Aouar who is Arsenal’s primary focus, but Lyon’s £55m price tag has made striking a deal more than a little awkward as the Gunners aren’t exactly blessed with a hefty transfer budget this summer. The reason talks over Partey have stalled is Arsenal are reluctant to pay his £45m release clause.

Aouar is understood to be keen on making the move and Arsenal hope to use that to their advantage, but Lyon are well known for their tough negotiating stance.

That prompted a report from Téléfoot, who believe that the Gunners are set to submit a ‘concrete’ offer worth around £36m to Lyon in the near future.

However, most other sources believe that Arsenal have made plenty of informal bids to Lyon to try and get a deal done, with an offer of £44m plus Mattéo Guendouzi believed to have been rejected earlier this summer, so it seems like nobody really knows what’s going on with this one. 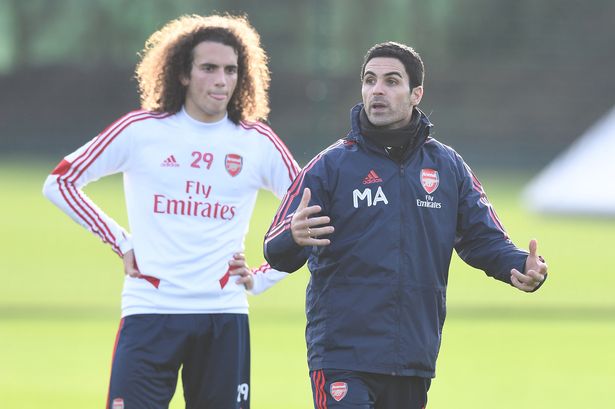 Whether a bid has already gone in or not, expect Arsenal to push ahead with this one, and there may even be some players pushed towards the exit door at the Emirates Stadium to raise the required funds.

There is a belief that Guendouzi has been given the chance to rescue his Arsenal career, but doubts remain over the futures of Lucas Torreira, Rob Holding, Alexandre Lacazette, Shkodran Mustafi and a handful of other players.

Messi’s Happiness Not In My Hands, Says Koeman

Mourinho praises Dele Alli after being left out of Tottenham team

Messi’s Happiness Not In My Hands, Says Koeman

Mourinho praises Dele Alli after being left out of Tottenham…