Maguire’s fiancée Fern Hawkins looking forward to the Next Level

Harry Maguire fiancée and childhood friend Fern Hawkins is not only elated to see her man move to the next level thanks to a £80 million (about N35.1billion) Manchester United deal, but has vowed to support him in in the new chapter.   Fern Hawkins was among the first to congratulate him.

Fern, 25, who is from Harry’s hometown of Sheffield, has been dating the footballer, 26, since 2011, when the two were just teenagers. The first class graduate of physiotherapy who is said to love exotic holidays, is on the verge of joining the glamorous world of Man Utd WAGs. 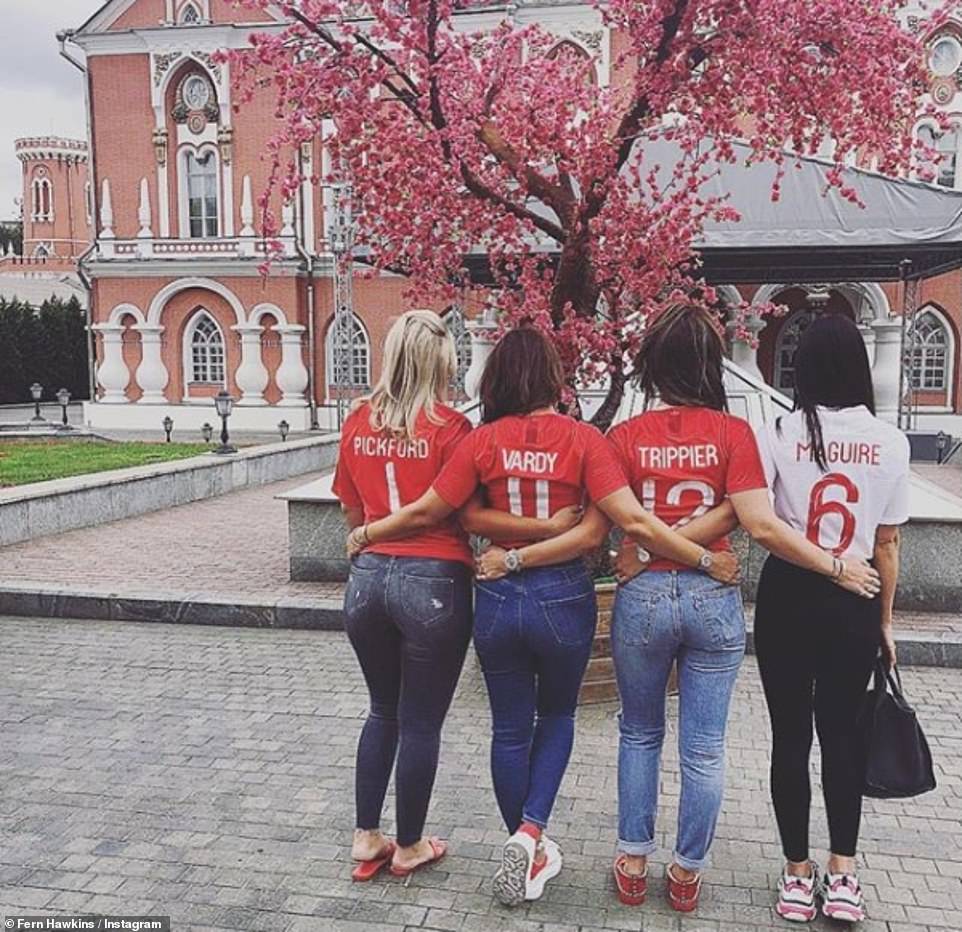 Fern’s Instagram , which boasts a 30k following, shows she has been one of Harry’s biggest supporters from the start, after he began his career with Sheffield, and moved onto Hull City and then Leicester City.

She added: ‘Just when I think you couldn’t make me any prouder than I already am, you pull something else out the bag.

‘Here’s to your next chapter, I can’t wait to be by your side supporting you through everything & anything’, Fern concluded