As the 2018/2019 Nigeria Professional Football League kicks off across the country this Sunday, the Head Coach of Plateau United Football Club of Jos, Abdu Maikaba says his priority is to win every competition the club register for this season.

Maikaba who expressed optimism that with the calibre of players at his disposal, he can deliver the goods.

He noted that with the successful completion of a closed camping the team embarked on in Abuja, everything points to fruitful campaign.

The former Akwa United coach noted that with the support of management which has been cordial so far, he believes Plateau United will be the team to beat this season. 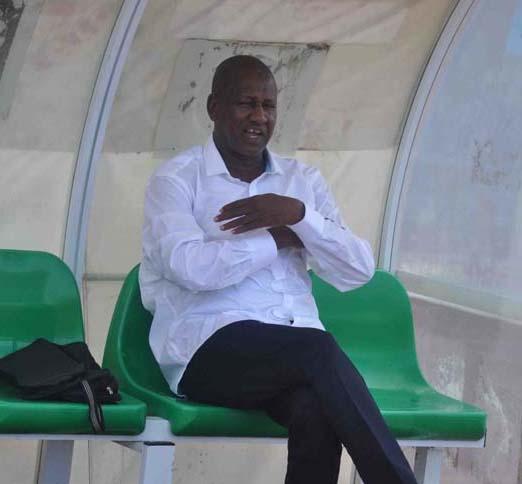 Maikaba urged the club teeming fans and other stakeholders to come out enmass to cheer the team to victory as they welcome Ifeanyi Uba of Nnewi in the first match of the season this Sunday at the new Jos Stadium.

It would be recalled that coach Abdu Maikaba has already promised to establish Plateau United as a strong force in order to win the NPFL and the Aiteo cup as well as winning laurels in the continent when he joined the team October last year.

In order to justify words with action, Plateau United acquired the services of some of the best legs in the land such as the league highest goals scorer, Godwin Obaje, Sikiru Olatunbosun, Timothy Danladi, Bernard Ivoke, Oche Salifu, Gabriel Wassa and goalkeeper David Obiazor.