Manchester City have announced the signing of Pablo Moreno from Juventus. 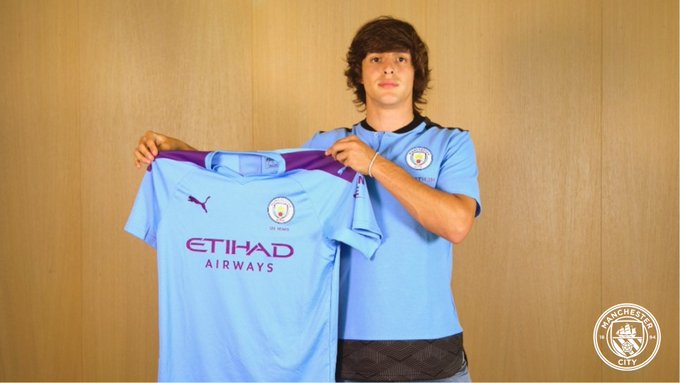 The 18-year-old forward will join at the start of the summer transfer window on a four-year deal.

We are delighted to announce Pablo Moreno will join the Club at the start of the summer transfer window, on a four-year deal.

Moreno has been part of Juventus’ under-23 squad for the last two seasons.

The Spaniard is a product of Barcelona’s La Masia academy.

City have allowed Felix Correia has headed in the opposite direction, with Juve also unveiling his arrival.