Manchester City chairman Khaldoon Al Mubarak has defended the club’s spending and accused La Liga president Javier Tebas of hypocrisy over allegations that they are distorting the transfer market. 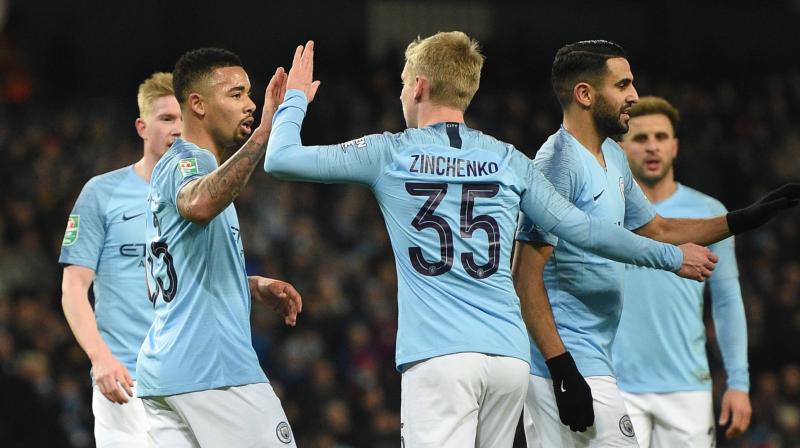 The Premier League champions, who are under investigation from Uefa over a potential breach of Financial Fair Play rules, have spent more than £1 billion on players since they were bought by Sheikh Mansour in 2008.

Speaking at the Financial Times’ Business of Football summit on Tuesday, Tebas criticised the ownership models of City and French champions Paris Saint-Germain saying they caused an imbalance that is stretching football to its economic limits.

“He talks about how we distorted the market? There is a hypocrisy in this statement that is ironic,” Al Mubarak said. “Number one, let’s look at the Spanish league, the time of breaking records on player acquisitions, I mean, who started that?

“And then you look back at transfers. In the top ten transfers of all time, Manchester City has not a single player in that, not a single one.”

Tebas, who has run Spain’s top league for the past six years, singled out Qatari-owned PSG and Abu Dhabi-owned City claiming the sport is like a “plaything of a state”.

Inter sneak into Champions League ahead of AC milan