City have been heavily linked with a move for Senegalese international Koulibaly this summer, however, with Napoli holing out for a fee in excess of €70m, Guardiola is now looking elsewhere.

Reports from the Daily Mail claim Guardiola has now turned his attention to Kounde as an option, despite interest in the French U21 international from his former club Barcelona. 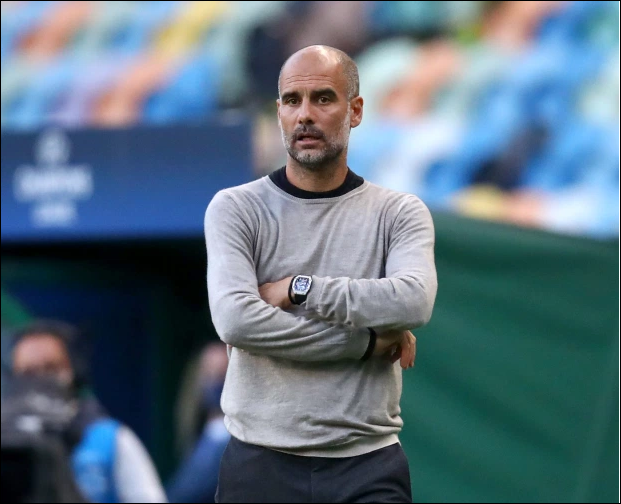 Barcelona have reportedly highlighted the ex-Bordeaux centre back as a long-term replacement for Gerard Pique in Catalonia, with City wanting him to partner fellow Frenchman Aymeric Laporte at the Etihad Stadium.

Kounde joined Julen Lopetegui’s side at the start of the 2019-20 season in a €25m deal, with the Europa League champions set to demand €35m in any possible sale from the Estadio Ramon Sanchez Pizjuan before the transfer window closes.