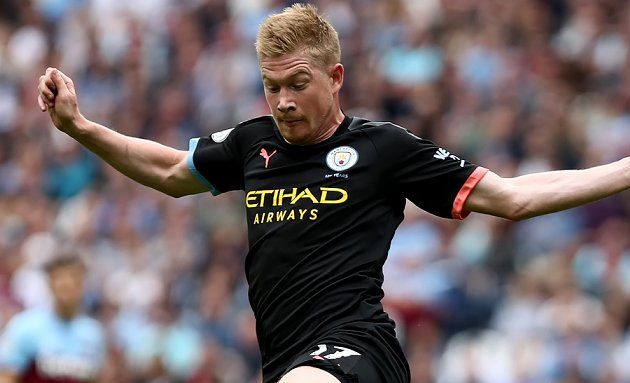 That’s according to HLN, which interviewed De Bruyne over the weekend.

De Bruyne’s comments about his City future during the interview caused plenty of interest as he said he might consider leaving if the club’s two-year UEFA ban is upheld.

He did, though, say he might stay at City if the ban stood for just one season.

Now, HLN have published an article today clarifying that De Bruyne’s comments ‘was not a threat’, and that City ‘are not worried’.

They add City see De Bruyne as their captain for the ‘next five years’.