Man Utd board: In  Ole Gunnar Solskjaer we trust

Ole Gunnar Solskjaer’s job as Manchester United boss is reportedly safe – even if they miss out on European qualification. 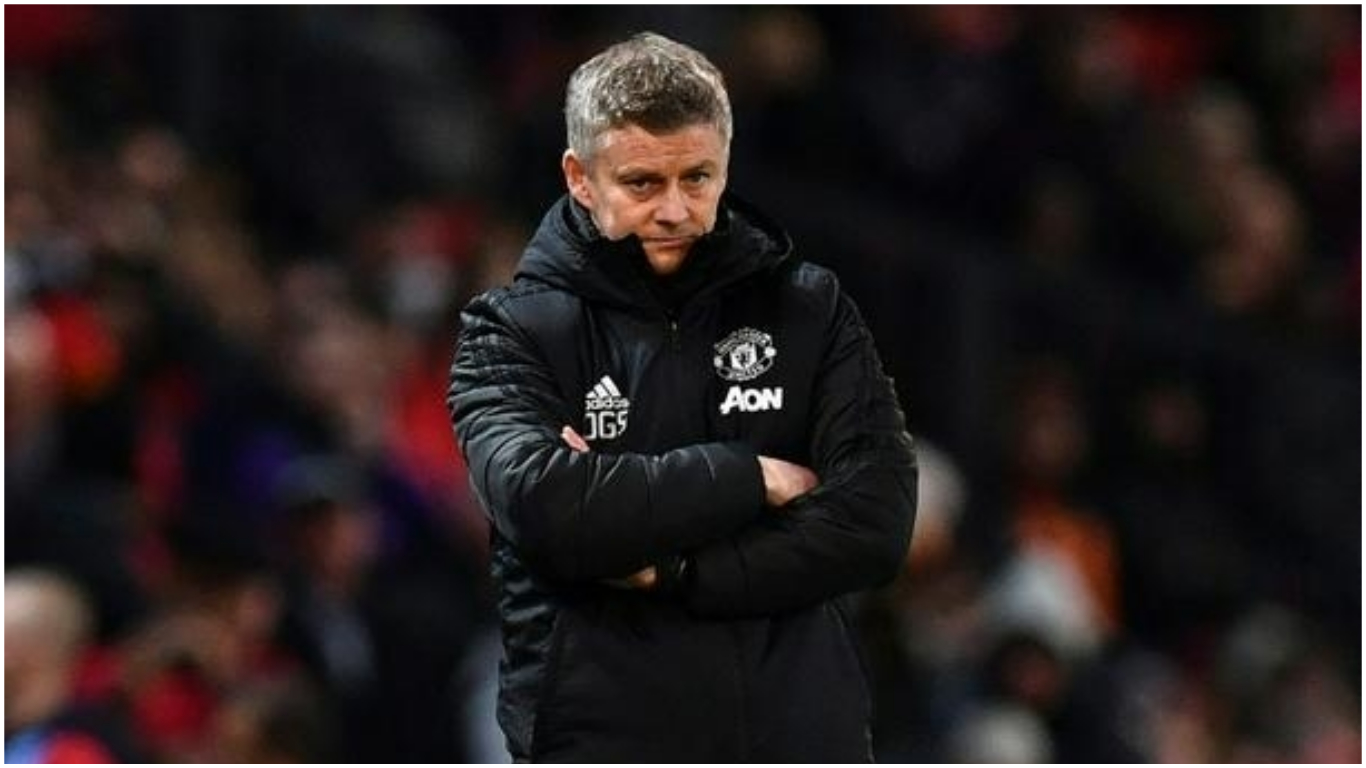 United are currently 5th in the Premier League table and trail Chelsea by five points in the race for the Champions League.

But Sunday’s 2-0 defeat at Liverpool opened the door to the sides below them with Newcastle in 12th, just five points adrift.

There have been suggestions that former Tottenham boss Mauricio Pochettino is waiting in the wings but Solskjaer reportedly retains the backing of Ed Woodward and the Old Trafford hierarchy.

The Sun reports the board want to keep their plan of rebuilding with younger players and accept it could take another two seasons for those plans to take shape.

United return to action against Burnley on Wednesday must do without Marcus Rashford, who is set for an extended spell on the sidelines.

Rashford aggravated a back problem against Wolves last week and could be out for up to three months as a result.

And Ian Wright has slammed the United boss for playing Rashford in the FA Cup match, knowing full well he had been struggling with injury.

“Solskjaer’s under intense pressure to get United back where they were and he’s thought about himself before he thought about the player,” he told BBC Radio 5 live.

Solskjaer has put himself above Marcus Rashford’s health.

“We’re talking about an explosive player that’s going to need to be right [to play].”