The 23-year-old missed Saturday’s friendly with Eintracht Frankfurt with coach Erik ten Hag suggesting there were developments, saying: “We are looking at how that will end.”

And Solskjaer believes he is the right kind of signing in terms of profile and cost for what is a very difficult transfer window.

According to UK Sun citing Dutch reports revealed van de Beek has told pals he wants to join United and the Prem side are leading the way with no other club offering anywhere near the £40m mark.

Van der Sar is already on record as saying the Dutch giants will not sell on the cheap — despite the economic impact of the coronavirus pandemic.

Real Madrid were on the verge of landing van de Beek for around £49m last summer but the deal fell through.

Other clubs have shown interest in van de Beek but United are now strong favourites to land him.

New Barcelona coach Ronald Koeman knows him well from his time in charge of the national team — but is not currently planning a move with the financial strain on LaLiga clubs. 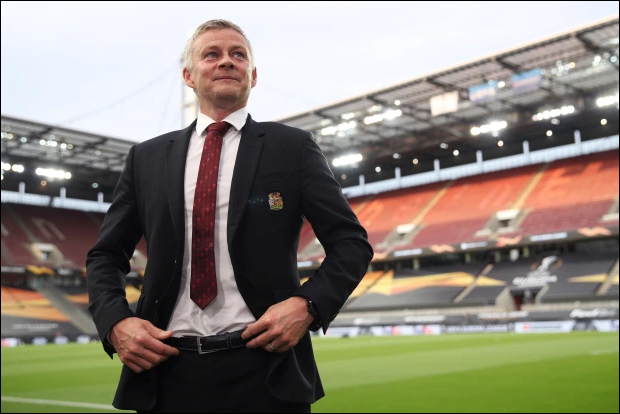 Van de Beek was a shining light as Ajax made it all the way to the semi-finals of the Champions League in 2019 — before losing out to Tottenham in heart-breaking fashion on away goals.

The box-to-box style player scored ten goals from midfield last term and is seen as the perfect foil for Paul Pogba and Bruno Fernandes by Solskjaer.