Manchester United have been told that a potential £50m swoop for Aston Villa star John McGinn would be ‘worth every penny’ and that they shouldn’t be scared off by the price tag on the Scotland international. 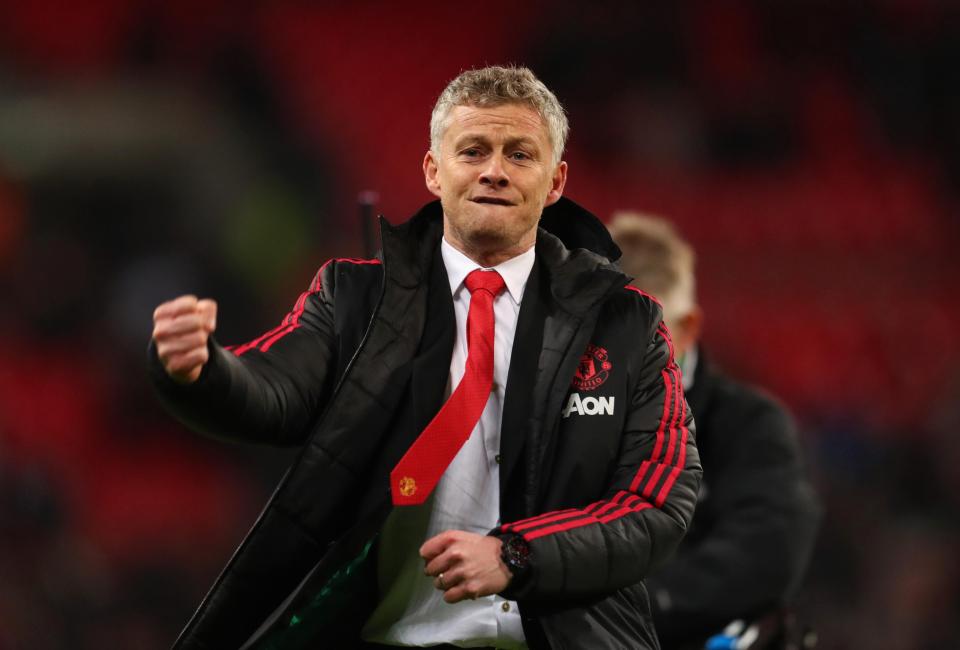 Both McGinn and his Villa teammate Jack Grealish have caught the eye this season, leading to speculation they could be the subject of big-money approaches from Manchester United when the transfer window opens.

But with the duo secured to long-term contracts at Villa Park, defiant manager Dean Smith is adamant offers for either player will not be considered.

“There’s been a lot of speculation about a lot of our players,” Smith said last month.

“But we’ve two owners who want to build a football club, challenging in the top half of the table, and top six in a few years’ time

“To do that you have to keep your best players and I’ve no doubts in my mind the owners will want to keep those players.”

However, such has been McGinn‘s rise since his move to Villa Park from Hibs in summer 2018, the club’s former midfielder Ian Taylor insists he’s not shocked that his displays have seen him mentioned as a target for Manchester United and he believes a £50m deal would be ‘worth every penny’.

Taylor, speaking to the Daily Express, said: “I think the likes of John McGinn can go all the way and play at the very highest level.

“The thing is, he did sign a new contract not so long ago. It’ll cost a lot to prise him away from our football club.

“I don’t know whether that price tag will scare people off or not. He’s made big, big strides since he came last year.

“It’ll be a massive price hike if someone does put the money down to buy him but I think he’d be worth every penny.”

But with the player now part of Gareth Southgate’s England thinking, Taylor believes his value may easily have doubled during his time at the club

“Teams will have to pay through the nose to get him [Mings] away,” Taylor added.

“There were a lot of questions asked not just about him getting in the England squad but the price tag Villa paid for him in the first place.

“At the end of the day, Tyrone wasn’t getting in the Bournemouth team, he didn’t look like he was wanted there.

“Yet we paid £20m odd for him, which looks an absolute snip now.”