Paul Pogba still wants to leave Manchester United but he is likely to remain at Old Trafford until at least the end of the season, with manager Ole Gunnar Solskjaer keen to reintroduce the Frenchman into his starting XI upon his return from injury. 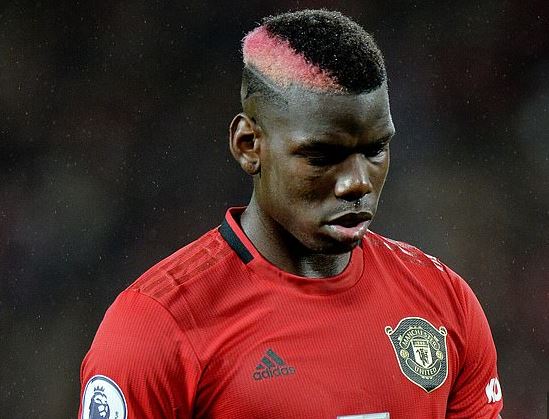 The France international has been sidelined with an ankle problem since the end of September and has taken some time off in Dubai, where he met Real Madrid coach Zinedine Zidane, which only intensified speculation surrounding Pogba’s future and a potential transfer to the Santiago Bernabeu.

Given he has also been pictured playing basketball with NBA stars, there have been wholly unsubstantiated claims that Pogba’s injury is a ruse and that United and the player have come to an agreement that will allow the 26-year-old to sit out the first half of the season until a move to Madrid can be arranged during the winter window.

However, there is absolutely no indication from sources within Old Trafford that Pogba is malingering or that his conduct has upset Solskjaer or his employers.

On the contrary, the manager is looking forward to welcoming the 26-year-old back into his starting line-up, with club sources confirming that Solskjaer still believes that the club’s exciting young forward line of Daniel James, Marcus Rashford and Anthony Martial would only benefit further from having Pogba in midfield alongside the rapidly-improving McTominay and Fred.

Read Also:Solskjaer reveals when Pogba will return to action

There is certainly no suggestion that Pogba has fallen out of favour with either his boss or his team-mates.

Tension as Hamilton plots to dump Mercedes for F1 rivals

Boxing: Anthony Joshua gets date to know next opponent