Manchester United are preparing to submit a new massive bid for Jadon Sancho, according to the Daily Mail.

United have been linked with Sancho all year in one of 2020’s longest-running transfer sagas, but the England international’s €120 million move to Old Trafford had gone quiet, particularly following the Reds’ signing of Donny van de Beek.

Sources had told ESPN’s Mark Ogden that an inability to agree personal terms with the player and negotiate an agent fee with his representative was holding up a deal butm apparently, Man United are finalising those details now before approaching Borussia Dortmund with an official bid.

United are looking to capitalise on the momentum gained by the signing of Van de Beek, who signed for €45m earlier this week. 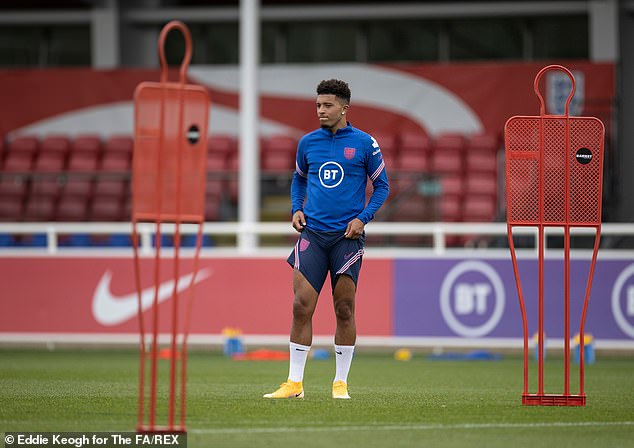 And now they’ll seek out Sancho’s agent, Emeka Obasi — who looks after the likes of Bukayo Saka, Todd Cantwell and Eddie Nketiah — to help them seal the deal.

United remain the frontrunners to sign Sancho this summer, and are looking to strike while the iron is hot after landing Donny van de Beek this week.

Brighton vs Man Utd: Ighalo returns to bench after Carabao…