Manchester United vice-chairman Ed Woodward is convinced hiring a first director of football would be overkill. 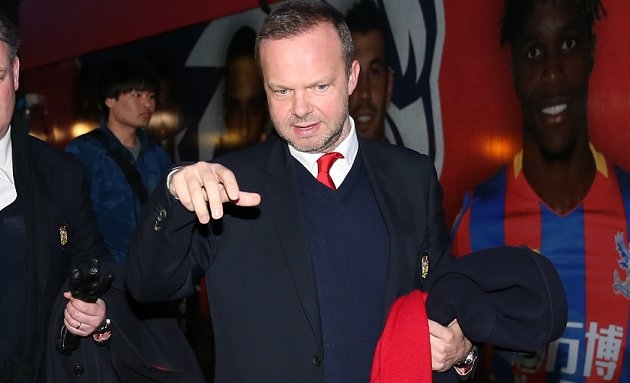 Hiring a director of football has been on Manchester United’s to-do list for a while – but the Red Devils may be taking another route now.

The Athletic reports Woodward has decided to park plans for a new transfer chief, and will instead trust Ole Gunnar Solskjaer’s judgment after a string of successes in the market.

With Woodward, transfer negotiator Matt Judge and Solskjaer working well together so far, United feel that even if they hired a director of football, that person would not necessarily be given the usual control such a role demands.

The latest name linked with the post has been former PSG and Porto sports chief Antero Henrique.