Manchester United are set to offer Nigerian forward, Odion Ighalo an initial weekly contract in the summer as a prelude to a permanent deal later amid the coronavirus outbreak which has disrupted the 2019/2020 Premier League schedule. 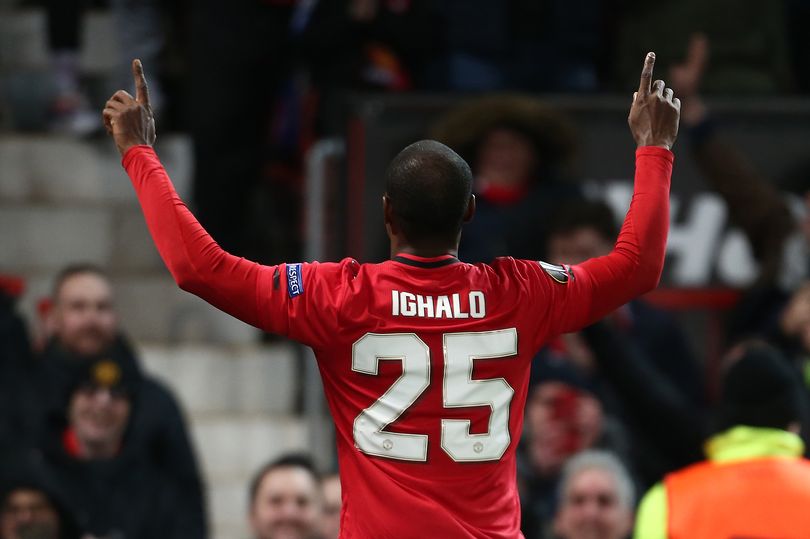 Ighalo is currently on loan at United after arriving from Chinese Super League side, Shanghai Shenhua in January on a six-month deal which is set to expire in June.

And with the Red Devils unsure when top-flight action will resume in light of the ongoing COVID-19 pandemic, there is need to keep Ighalo beyond June 30 when his loan deal will expire.

According to a report by Sportsmole.co.uk News emanating from Old Trafford reveal that United are looking to keep Ighalo tied down beyond June 30 by offering him contract extensions on a weekly basis.

Shanghai Shenhua have already set a fee of £15million for United to be able to sign the player on a permanent basis.

The weekly contract being offered by United is expected to serve as a precursor to United going all the way to sign Ighalo on a permanent basis ahead of next season.

United are also poised to offer the out-of-contract duo of Angel Gomes and Nemanja Matic same weekly contracts to tie them down beyond June 30.

Lockdown: Table tennis to the rescue for Gini Wijnaldum