Man Utd vs Tottenham: Sanchez in, Lloris Doubful after Night Behind Bars 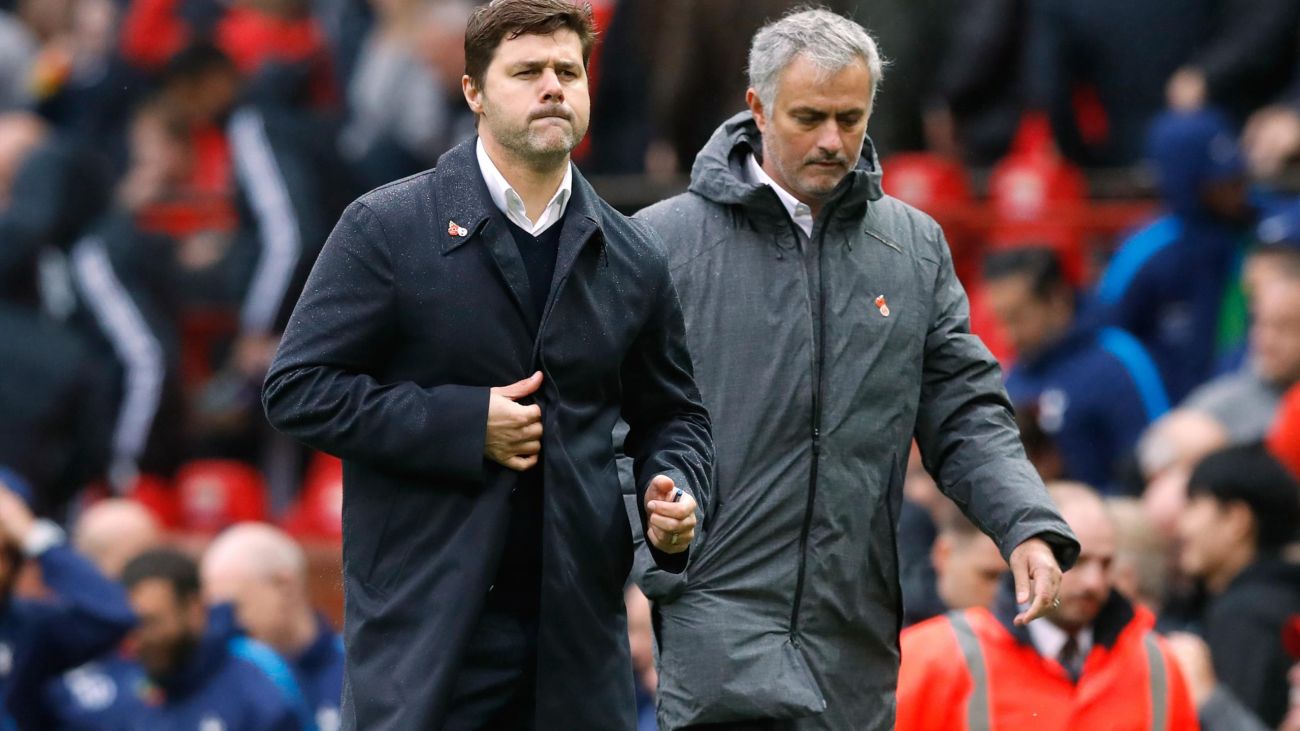 The final match of the Premier League weekend is on Monday, as Man United take on Tottenham at Old Trafford.

Jose Mourinho’s men have a win and a defeat after two games. An opening weekend win over Leicester was followed up by a 3-2 defeat at Brighton.

As for Tottenham, they have two wins so far this season. Victory away at Newcastle was followed up with a win over Fulham last weekend.

However Spurs have a poor recent record playing at Man United.

Will Spurs freeze on Monday night?

Alexis Sanchez in, Luke Shaw out

Over the weekend, the Times have gone about predicting the line-ups for Man United versus Spurs.

Starting with the Red Devils, Alexis Sanchez is included in the United XI.

The Chilean is predicted to start up top alongside Romelu Lukaku.

Yet the bigger prediction in the Times is that Man United will play three at the back against Tottenham.

That’s a formation change which Gary Neville has been advocating in recent weeks.

The fall guy? The Times believe that Luke Shaw could be dropped against Tottenham.

Chris Smalling is tipped with a starting place in the United backline.

Hugo Lloris to start for Tottenham?

When it came to predicting the Tottenham XI, Hugo Lloris is backed to start in goal.

Many are however waiting to see if Mauricio Pochettino will bench Lloris after his World Cup winning captain spend the night behind bars last week after being caught drink driving.

The Times also predict that Lucas Moura will lose his spot in the starting XI at Old Trafford.

Why? Because will line up two defensive midfielders with both Mousa Dembele and Eric Dier set to start.

Wolves will be match for anyone – Kompany

Leicester ahead of Man Utd, Spurs in race for Lille midfielder

Leicester ahead of Man Utd, Spurs in race for Lille…