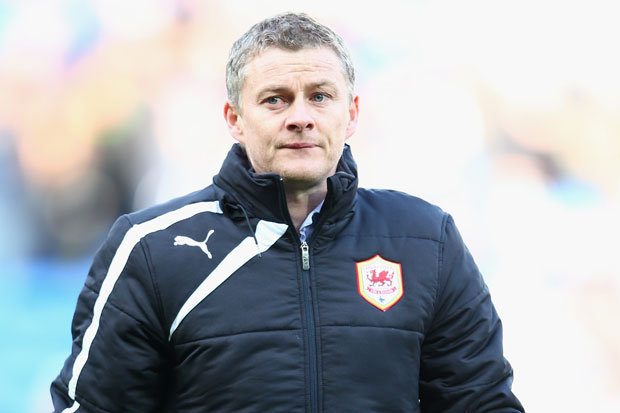 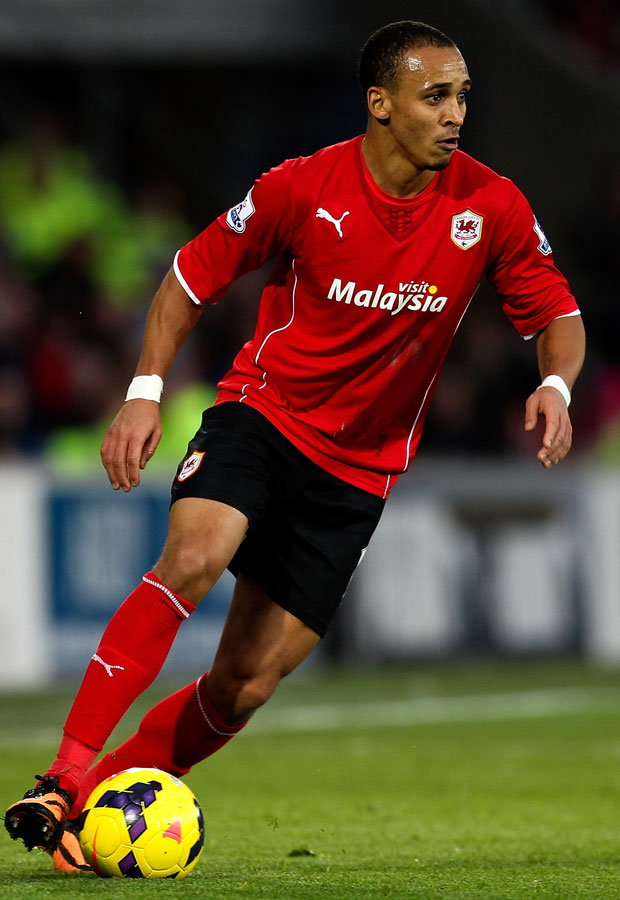 Striker Peter Odemwingie and former Nigeria international has added his voice to the reactions of Ole Gunnar Solskjaer as the interim manager for Manchester United.

According to Odemwingie who played for Solskjaer at Cardiff City in the 2013 – 2014 season, the Norwegian and former Manchester United player is an attacking minded coach.

The Nigerian professional footballer who plays as a forward and winger for Madura United believes he will be successful with The Reds even as the team sits as the sixth on the English Premier League Table and 19 points adrift table leader; Liverpool.

The 37-year-old expects that Solskjaer will make the best out of the Manchester United players who are filled with mixed reactions following Mourinho’s dismissal.

“What caught my eye was his enthusiasm to coach in the Premier League and also that he wasn’t a defensive-minded coach,” Odemwingie said.

He continued, “Now he’ll have different kind of players so should be able to play the attacking football he wants to.

“He will remind the players how big the club is, and he was happy to be a fourth choice striker, so this could help bring the best out of the young players

“He’ll tell the players to take their chance while they are at the club.”

Solskjaer’s new assistant Mike Phelan is already in the UK with the pair expected to meet up at United’s Carrington training ground once the Norwegian arrives.

Solskjaer will be presented to the world’s media on Friday ahead of his first game in charge, away to Cardiff City, which he previously managed, on Saturday evening.

Training on Wednesday was led by Michael Carrick and Kieran McKenna who will both stay on to assist Solskjaer who has agreed a contract until the end of the season.

Ronaldo’s Manchester Mansion up for grabs for £3.25m