Manchester City have reportedly entered the race and interest to complete a deal for Barcelona midfielder Ivan Rakitic in January.

The Croat has been rendered surplus to requirements at the Camp Nou this season, making just one start in La Liga since August.

Manager Ernesto Valverde recognises the need to address a bloated midfield in January, with seven players competing for three spots. 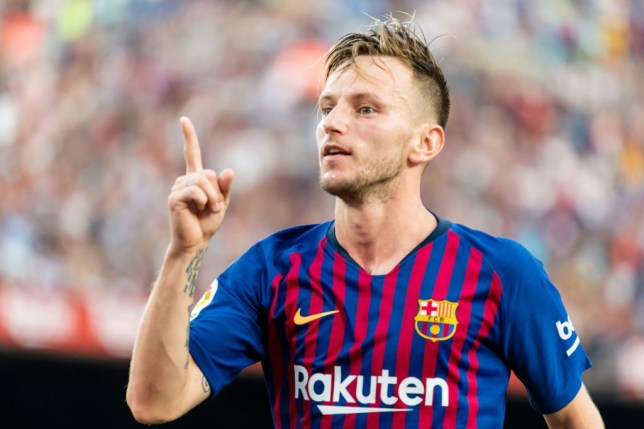 According to a report from Spain, Pep Guardiola has identified Rakitic as a target ahead of the upcoming transfer window.

The Catalan boss is unhappy with the midfield options at his disposal this season and must also prepare to locate a replacement for David Silva.

Reports have claimed that Inter Milan are also keen on signing Rakitic and will launch a £33m bid for the 31-year-old in January.