By Reporter Last updated Dec 19, 2018 0
Manchester United want to beef up their squad 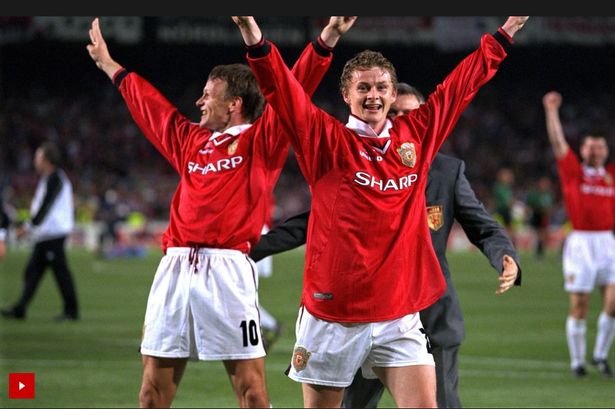 Manchester United has appointed former player, Ole Gunnar Solskjaer has been appointed caretaker coach . He will be assisted by Mike Phelan till the end of the season.

English Premier League’s Manchester United sacked manager Jose Mourinho on Tuesday after having suffered their worst start to the season.  Their appointments were confirmed on Wednesday.

Solskjaer scored the goal which won Manchester United the treble in 1999, and Phelan were “clear

The 45-year-old Solskjaer played for Manchester United between 1996 and 2007 and is currently manager of Norwegian club Molde.

Phelan played for Manchester United under former manager Alex Ferguson between 1989 and 1994 and worked as a coach at Old Trafford for 14 years.

Both Solskjaer and Phelan bring a strong connection with Manchester United’s illustrious past.

Solskjaer was the hero on one of the club’s most famous nights, scoring the winner deep in stoppage time.

That was when Manchester United completed a 2-1 comeback triumph over Bayern Munich in the 1999 UEFA Champions League final match to complete an unprecedented treble.

He was largely a ‘super-sub’ at the club, a reliable back-up who still managed to find the net 126 times.

Manchester United’s next game is at Cardiff City on Saturday, where Solskjaer was manager for nine months in 2014.

Phelan worked in various coaching roles at Old Trafford but became Ferguson’s assistant in 2008 and was his right-hand man during three English Premier League title-winning campaigns.

Vertonghen extend his Tottenham stay until 2020

I never expected to have so much success – Messi