Manchester United may reportedly be given the chance to sign Philippe Coutinho from Barcelona as part of a deal that would see Juan Mata head the opposite way. 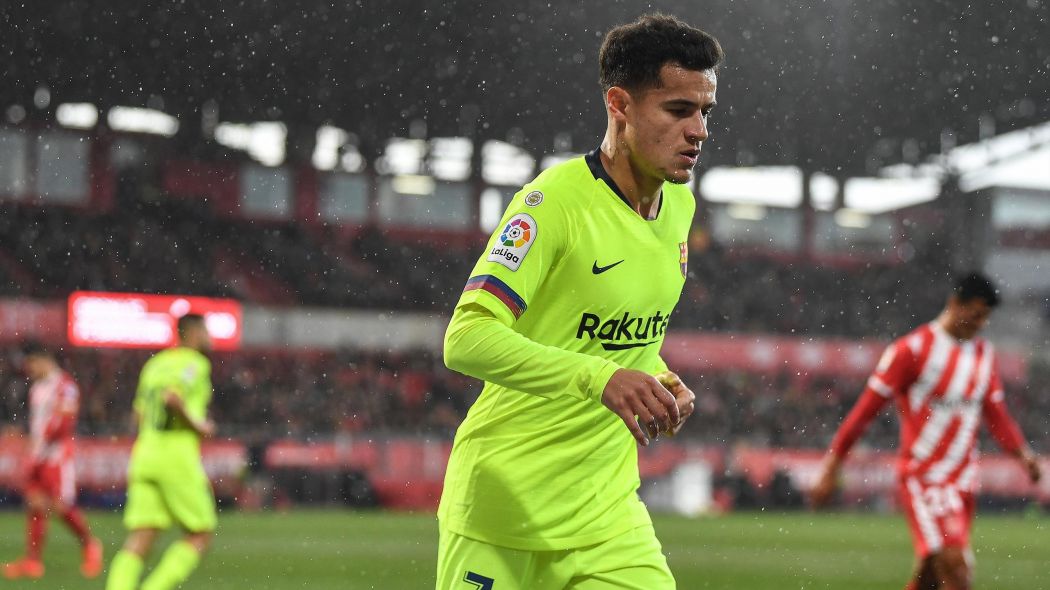 Coutinho has been linked with a shock return to the Premier League this month, just a year on from swapping Liverpool for Barca in a £142m transfer, after struggling to establish himself at Camp Nou.

The Brazilian playmaker has played a direct part in just two goals in his last 13 outings in all competitions, leading to suggestions that Ernesto Valverde is already looking for a replacement.

Spanish outlet Sport reports that Valverde has given up hope of turning Coutinho’s form around and there is an opportunity for United to pounce.

Meanwhile, Mundo Deportivo indicates that Barca are interested in Mata and the Spaniard could be used as a makeweight of sorts.

Mata is due to be out of contract in the summer and is understood to have already been in contact with Barcelona over an end-of-season switch, however, meaning that the Red Devils would first have to tie him down to a new deal.