By Gbolahan Dada Last updated Feb 5, 2019 0
Neville has blamed the club's board for its woes

Manchester United had a quiet January transfer window and supporters have demanded more business in the summer. 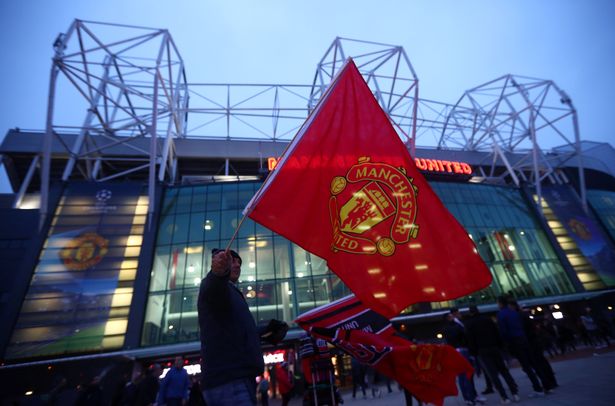 Manchester United supporters believe Ed Woodward should sanction three transfers when the transfer window reopens at the end of the season.

It was a quiet January window at Old Trafford, with Anthony Martial’s new, five-and-a-half year contract the headline.

The France international’s agent, Philippe Lamboley, had said as recently as December 17 that he was ‘pessimistic’ about a new deal at Old Trafford, but Ole Gunnar Soslkjaer’s ten-game tenure at the club has sufficiently brightened the mood to convince Martial that his future lies with the 20-time champions.

Marouane Fellaini left the club after four-and-a-half years, with the Belgium international securing a big-money move to Shandong Lueng in China.

But United supporters think wholesale changes could be required at the end of the campaign, with 38% of 7,374 supporters polled stating that three new arrivals should walk through the door at Old Trafford. 34% believed four transfers are required, with 18% of the view that more than four moves are necessary.