According to reports from ESPN, United boss Ole Gunnar Solskjaer wants to sign new centre back as competition for Victor Lindelof.

The Premier League side have been consistently linked with a move for the Ghanaian centre back, as a cut price squad option for the 2020-21 campaign.

Salisu has been Valladolid’s outstanding performer in 2019-20, featuring in every La Liga game for Sergio Gonzalez’s side so far this season.

The 21-year old has a €12m release clause at the Estadio Jose Zorrilla, with the Spanish side working hard to tie him to a new deal, with an increased clause price. 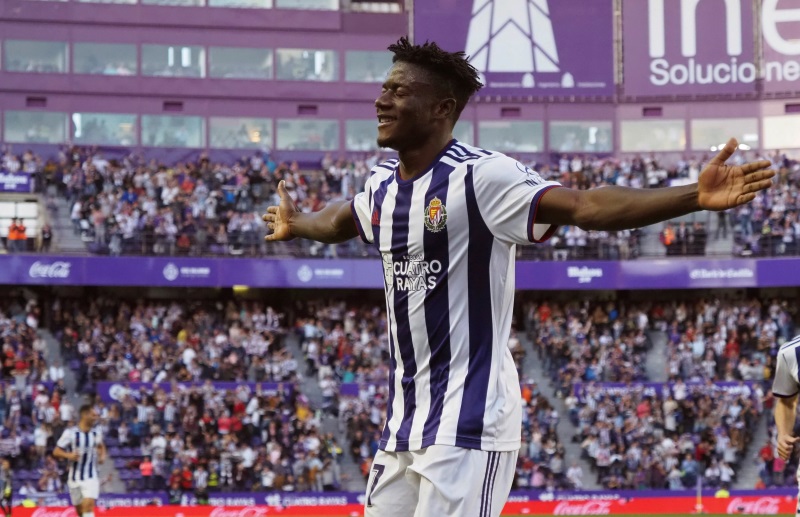 However, Salisu – who is represented by Juan Mata’s father – is rumoured to be open to a move away, particularly if Valladolid are relegated back to the Segunda Division this summer.

But the Red Devils are not the only side monitoring Salisu’s form, with Atletico Madrid also considering a move, as Diego Simeone looks to boost his own defensive options.