A number of Manchester United stars are reportedly upset that a trio of English players have been awarded new contracts.
Despite each failing to impress in a disappointing campaign, the Red Devils have agreed fresh terms with Ashley Young, Chris Smalling and Phil Jones since Christmas. 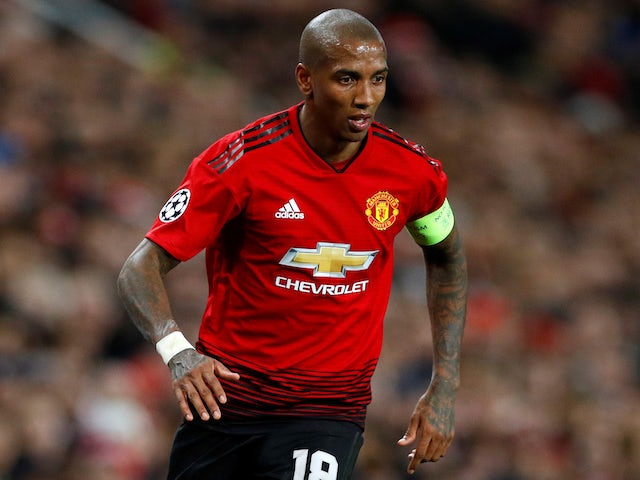 According to The Times, some members of the United dressing room do not believe that the defenders are worthy of new deals.

United are playing hardball in discussions with David de Gea, while Ander Herrera and Juan Mata will move on this summer after a breakdown in talks.

The report indicates that there are divisions in the dressing room, fuelled by the belief in some quarters that many of the club’s English players are being offered inflated contracts that they do not merit.

Ole Gunnar Solskjaer’s side finished the 2018-19 campaign sixth in the Premier League and without any trophies.