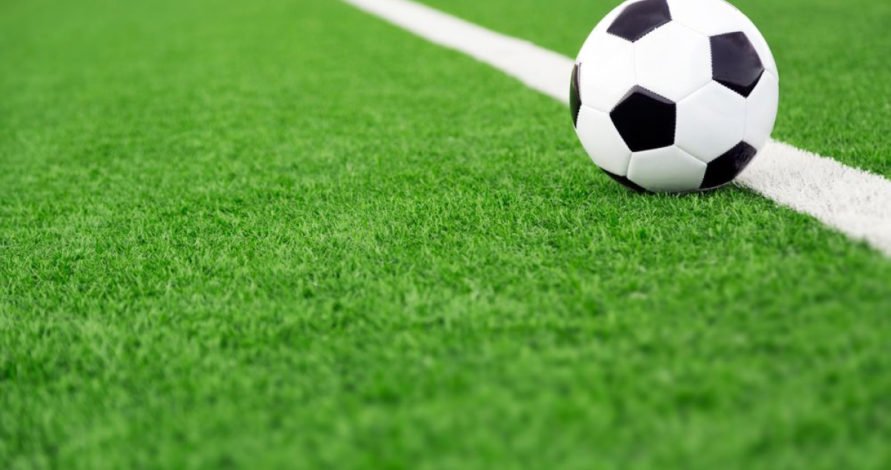 Football hostilities will heat up on Sunday afternoon as Manchester United and Liverpool clash at Old Trafford in a match with profound implications for both clubs in their title chase and berth for the UEFA Champions League.

In a statement, DStv and GOtv said actions for the Sunday afternoon football match will be aired Live.

Recall that Jurgen Klopp’s team defeated the Red Devils 3-1 when the teams clashed at Anfield in December 2018. And that was Jose Mourinho’s last match in charge of United, but it has been a turnaround under caretaker manager Ole Gunnar Solskjaer since then.

The Norwegian has overseen eight wins from nine unbeaten Premier League matches, pushing United back up the table and making them perhaps the favourites to finish fourth ahead of Chelsea and Arsenal – something which seemed unthinkable in the final days of Mourinho’s tenure.

Yet it is the battle at the top of the table between Liverpool and Manchester City which is even more important: The Reds come into the weekend trailing the Citizens on goal difference, and this clash gives them the chance to reclaim an outright lead (with Pep Guardiola’s team playing in the League Cup final against Chelsea).

Solskjaer’s United would love nothing more than to stymie Liverpool’s title hopes – even if it proves to help out their hated cross-town rivals – and we should be in for a fiery clash between two of England’s greatest football clubs.

Leicester boss calls on fans to stand by Ndidi, others after Palace defeat