Manchester United midfielder Paul Pogba is reportedly closing in on a return to action after an ankle injury.

In recent days, it has been suggested that Pogba has been refusing to play for United as the World Cup winner pushes for a move away from Old Trafford. 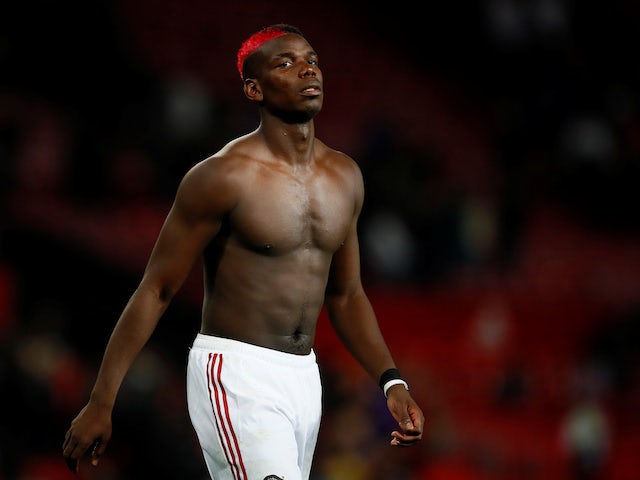 The 26-year-old has since denied those claims, taking to social media to show strapping on the area in an attempt to prove he is still recovering from the issue.

However, The Sun claims that the France international will be ready to take to the pitch in just 10 days time, when United take on Manchester City.

While it is unclear whether Ole Gunnar Solskjaer would be prepared to throw Pogba straight into the first-team squad, having the club-record signing available again would come as a boost for the Norwegian.

Real Madrid and Juventus are allegedly contemplating an approach for the player during 2020.