By Agency Report On Nov 25, 2019 0
Pogba has only featured six times for United this season

While Pogba has not made a first-team appearance for United since the end of the September due to an ankle injury, the Frenchman has been tipped to make his return in the coming weeks. 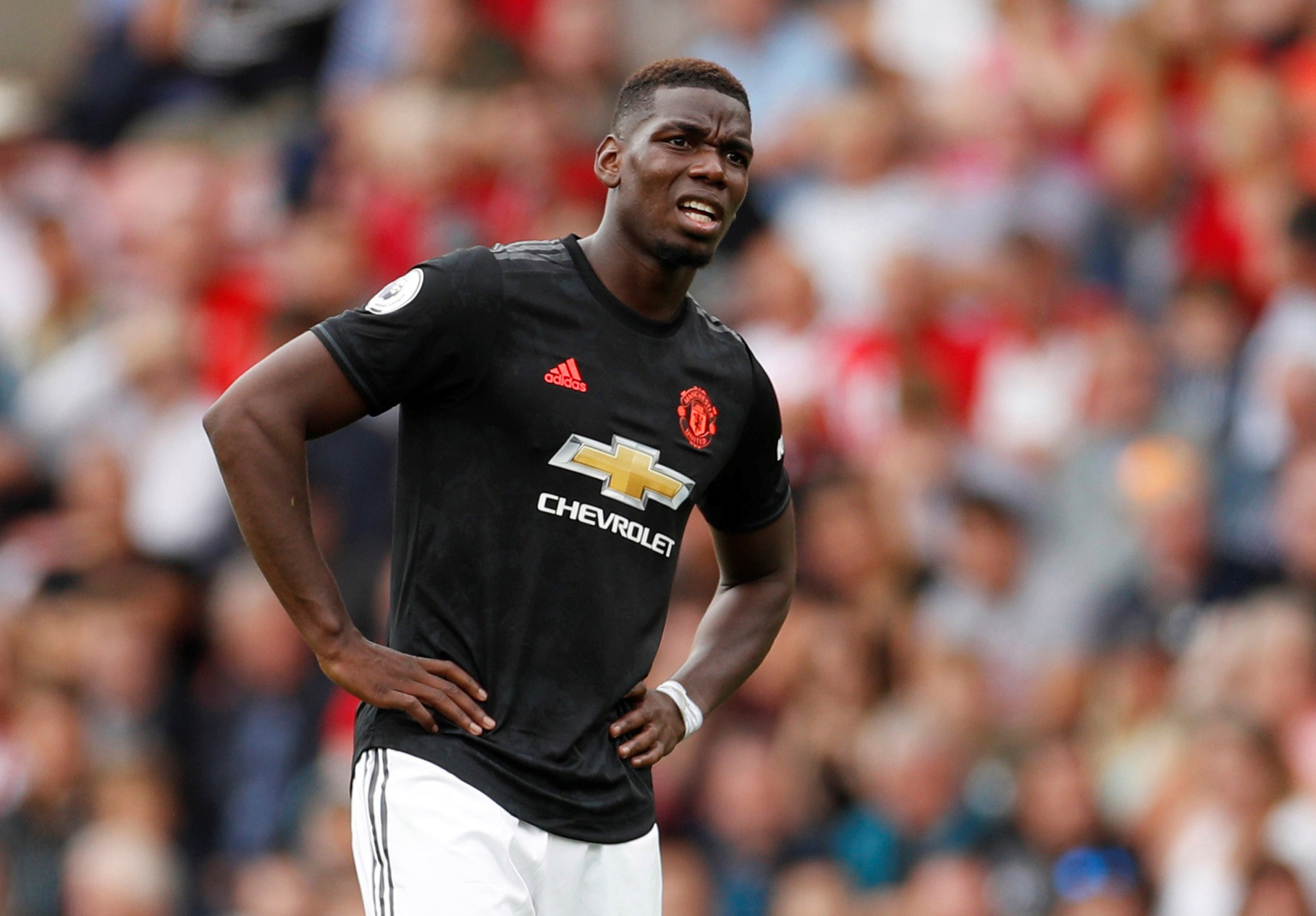 However, according to journalist Paco Gonzalez, the World Cup winner has requested not to play in an attempt to force through a switch to the Bernabeu.

Speaking to Tiempo de Juego, Gonzalo has claimed that Pogba, who has admitted that the wants to leave Old Trafford, has already recovered from his ankle issue.

There is also a suggestion that manager Ole Gunnar Solskjaer would be willing to part ways with Pogba should United receive an offer close to their £130m valuation.

The 26-year-old effectively has two-and-a-half years remaining on his contract.

Injury blow for Man City as Aguero out ‘for few weeks’