Argentina legend, Diego Maradona was detained by security officials at a Buenos Aires airport following claims by his ex-girlfriend, Rocio Oliva that he owes her $A9million. 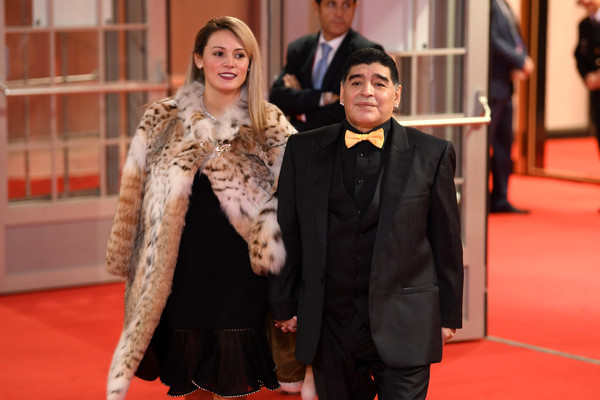 Reports from the South America country indicate that Maradona must have been stopped by the officials he touched down in the Argentina capital from Mexico.

The pair were an item for six years before breaking up last December.

Oliva has now gone on to launch a claim in the San Miguel Family Court for “action of economic compensation” against the 58-year-old.

Maradona was returning to his homeland from Mexico where he is the manager of club side Dorados de Sinaloa when he was reportedly confronted.

I will earn my fight with Joshua— Hunter