New Real Madrid club captain Marcelo is confident of the La Liga giants clinching a return to success in 2021-22.

The Brazilian international was initially linked with a move away from the Estadio Santiago Bernabeu this summer after sliding out of the Los Blancos starting XI last season.

However, he opted to stay and fight for his place in the Spanish capital, and following the departure of Sergio Ramos, he has now taken over the captain’s armband on a permanent basis.

New boss Carlo Ancelotti faces a battle to force his squad into the title reckoning in the coming months after they fell short on the final day of the 2020/21 race, but Marcelo is in confident mood. 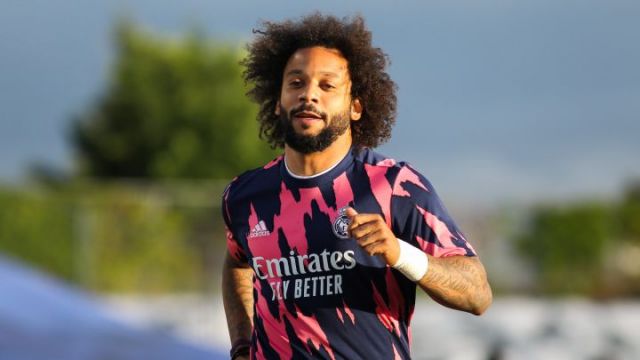 “It is a great pride and responsibility to be the captain of the best club in the world”, he told an interview with Marca.

“Every season I learn a lot and there is always something new and I face this one with enthusiasm as the captain of Real Madrid.

“We know it is difficult to go a season without winning a title, but we ended season fighting. I am sure we are going to win something next season.”

Marcelo is part of the group of players who have already returned to pre season training ahead of the new campaign but the bulk of Ancelotti’s squad are yet to join back up due to international duty.

Griezmann not ruling out Barcelona exit

Boxer shot to death after a fight with his brother

Boxer shot to death after a fight with his brother