Marcos Alonso, five others shortlisted for PL Player of the Month award

Marcos Alonso has been shortlisted for the Premier League Player of the Month award for August after an impressive start to the new campaign.

The Spaniard played all but four minutes of our opening three Premier League matches, as well as the duration of our penalty shoot-out triumph in the UEFA Super Cup against Villarreal.

The highlight of the defender’s month was the brilliant opener against Crystal Palace in our first game of the league campaign. With Stamford Bridge full again and jubilantly welcoming home the European champions, Alonso broke the deadlock with a trademark curling free-kick midway through the first half and we went on to comfortably win the match 3-0.

As well as scoring goals, the 30-year-old has also been helping keep them out of Edouard Mendy’s net and the Blues are yet to concede from open play in the league this term. Alonso has played at left wing-back in Thomas Tuchel’s 3-4-3 system, thwarting attacks down that flank alongside Antonio Rudiger. 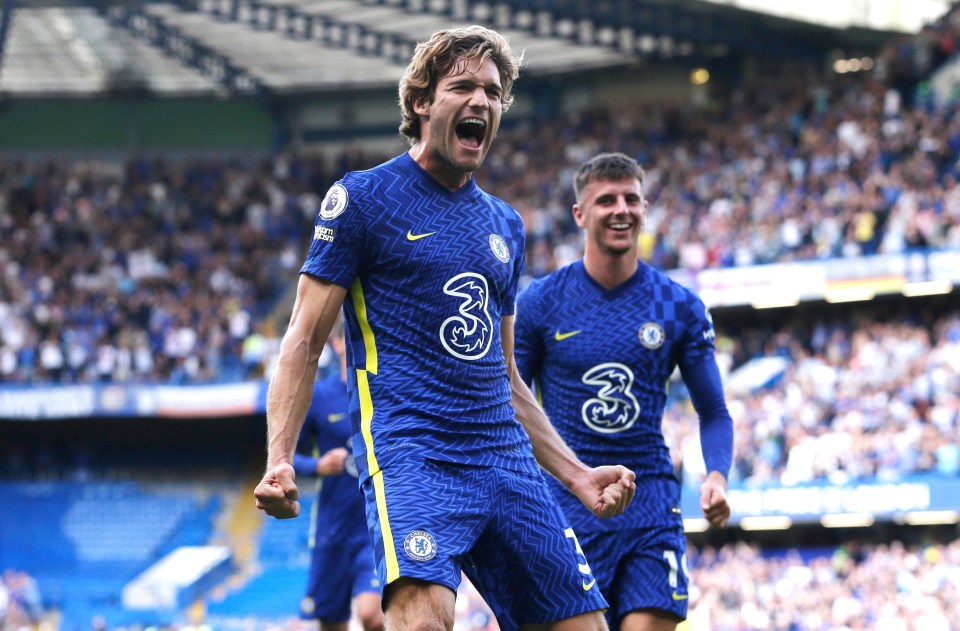 The last Chelsea player to win the award was Eden Hazard in September 2018, while the most recent Blues defender to pick up the trophy was David Luiz over a decade ago.