Martins splashes cash on fans while on boat cruise

By Segun Balogun Last updated Aug 13, 2018 0
Martins plans to return to football
Recuperating Super Eagles legend Obafemi Martins on Sunday doled out wads of cash to fans at a popular beach in Victoria Island Lagos who abandoned their activities to catch a glimpse of the footballer.
The brief video which was posted on instablog9ja showed how the 33-year-old who is in Nigeria was splashing money on a section of Nigerians who besieged him while in the company of his friends. The player was on a boat cruise 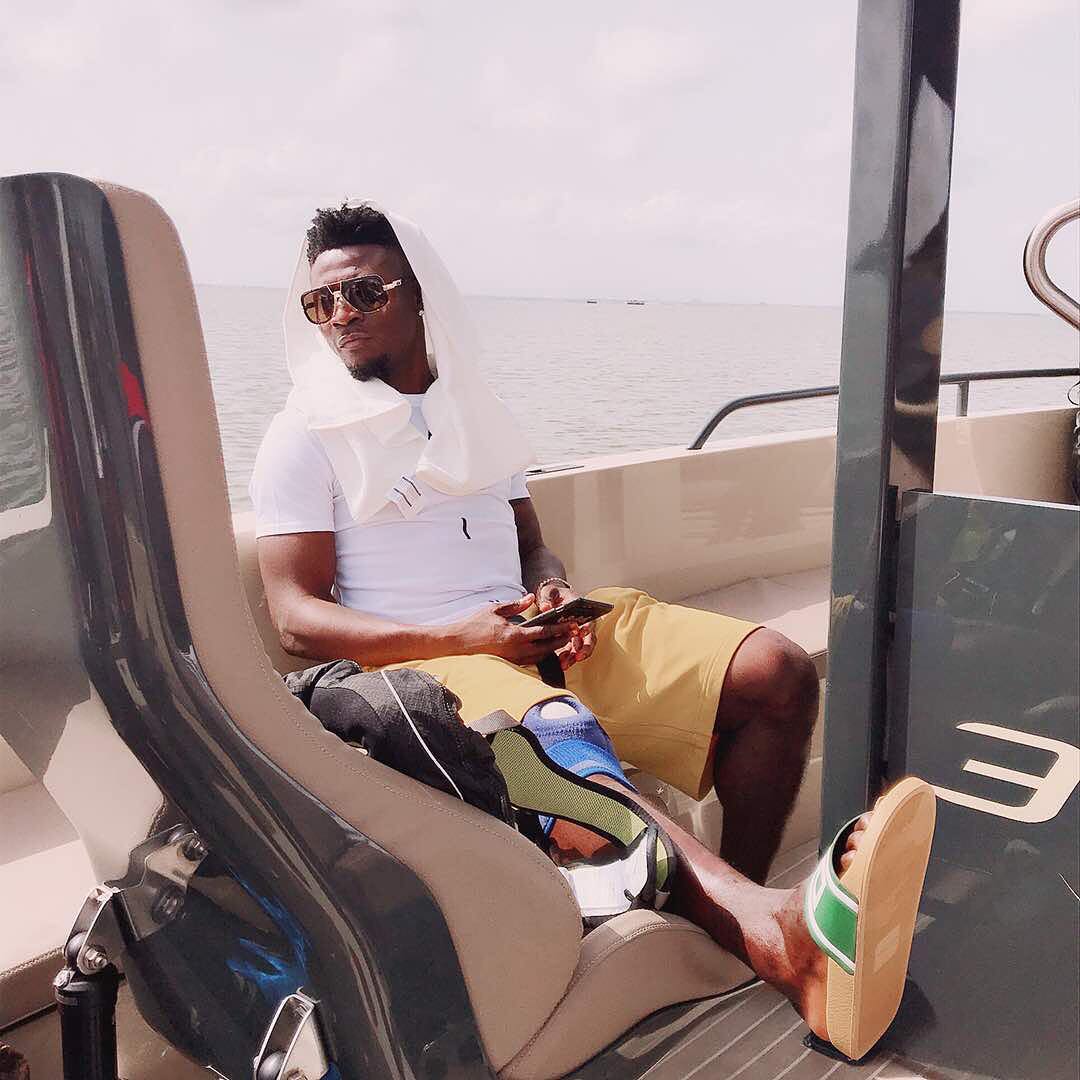 Not even the heavy wind could stop fans from struggling to get their share of the money.
The Shanghai Shenhua forward is currently ruled out for action for seven months after undergoing surgery on a torn hamstring injury since April 4. Already, Shanghai Shenhua supporters have continued to show love to Martins after the surgery.
In a video posted on Instagram, the supporters paid homage to the former Inter Milan and Newcastle United forward who led Shanghai to their first FA Cup silverware last campaign after a 19-year wait.
Loading...
Boat CruiseLagosMartinsShaghai Shenhua