Barcelona superstar, Lionel Messi, has been backed to return to Argentina in the near future by Javier Mascherano, who says “anything is possible” in football. 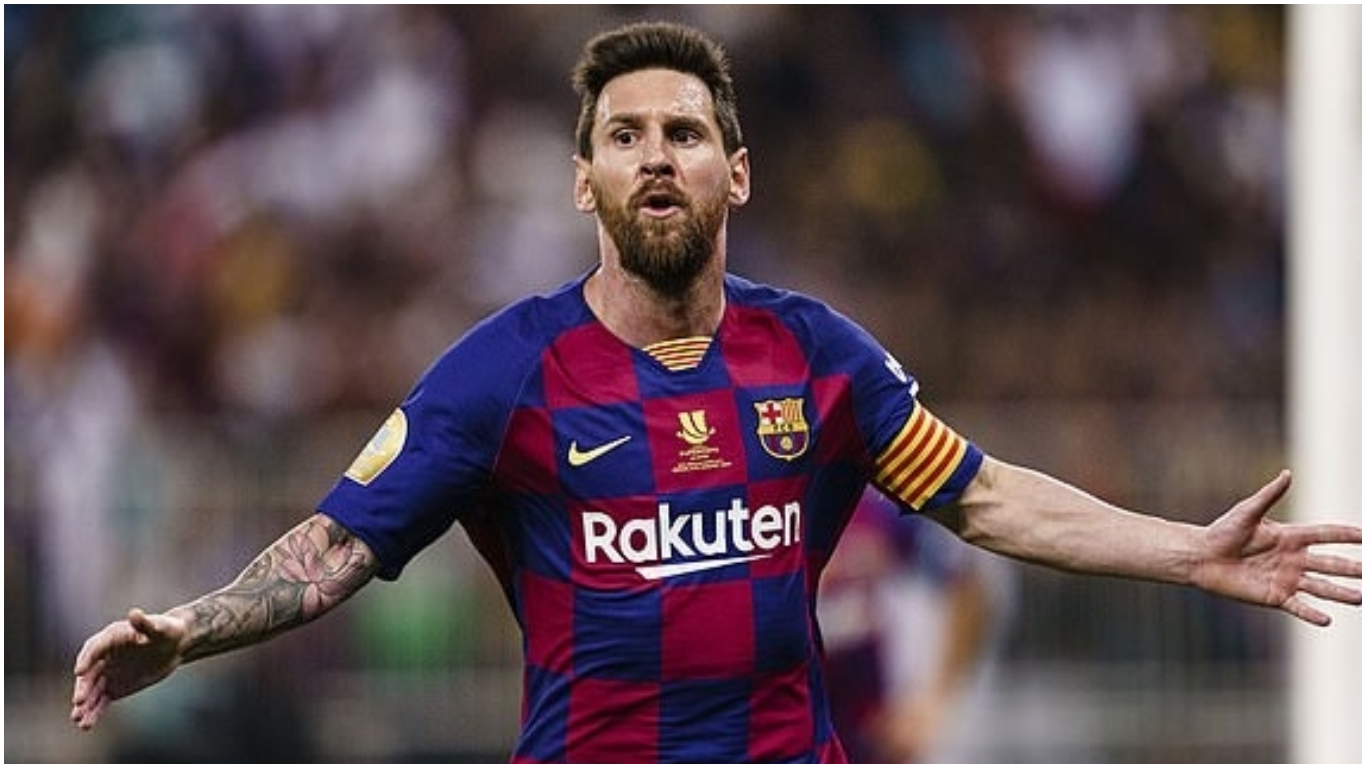 Messi has spent his entire professional career at Camp Nou, having risen through the La Masia ranks after joining the club from Newell’s Old Boys as a teenager.

The diminutive playmaker has since established himself as one of the greatest players of all-time, winning a record six Ballon d’Or awards while setting new standards of excellence in terms of goals and assists across all competitions.

Messi has helped Barca win 34 major trophies during his time at the club, including ten titles in La Liga and the Champions League, scoring a staggering 620 goals in 708 appearances.

The Argentina international’s current contract is due to expire next year and, as he approaches his 33rd birthday, it has been suggested that he could move on to a new challenge before hanging up his boots for good.

Barca president Josep Maria Bartomeu expects Messi to see out his playing days at Camp Nou, but he has admitted on several occasions that going back to Newell’s at some point holds great appeal.

Mascherano, who is currently on the books of Estudiantes, is hoping to see Messi join him in Argentina, suggesting family ties could play a key role in his final decision.

“Anything can happen in the world of football and it depends on his desire to play in Argentina,” the former Barcelona ace told Diario Sport.

“There’s also the family aspect when he decides to live over here. These are personal issues and no one else can influence them.

“If he decides to come here in the future, it’d be a huge jump in quality for our league and the country.”

Mascherano received a hero’s welcome in his homeland after joining Estudiantes back in November, having spent 14 years in Europe after beginning his career at River Plate.

However, the 35-year-old insists Messi’s return would be a far bigger story in Argentina, as he added: “[My return] would be nothing compared to Leo’s. He’s the best player in the world.”

Messi will be back in action with Barca on Saturday, with a trip to the Mestalla to face Valencia on the cards.

The Blaugrana captain has contributed 14 goals and six assists to the club’s cause in La Liga this season, helping them rise to the top of the table on goal difference ahead of arch-rivals Real Madrid