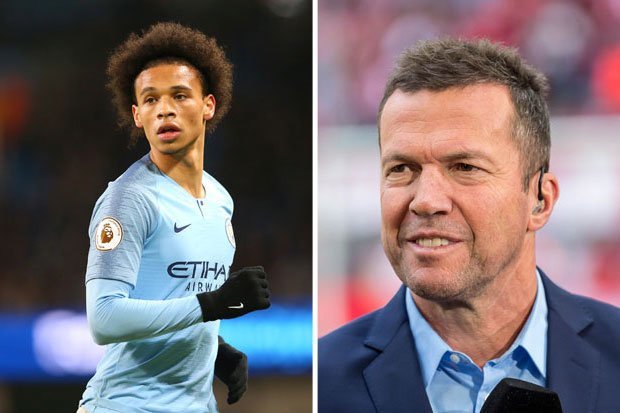 The 2018-19 season came to a fantastic end for Bayern who won the domestic double with an emphatic win over RB Leipzig in the DFB Pokal final on Saturday.

“A player who, in my eyes, will enchant the Bayern fans next year is Leroy Sane. If Uli Hoeneß publicly reveals that it makes an effort for the player, this lands in the vast majority of cases in Bavaria.

The feat also means that manager Niko Kovac will be in the saddle next season despite the heavy criticism.