A new chapter starts for @MATUIDIBlaise 💗🖤

Cleared for training! 👊@MATUIDIBlaise has officially joined the squad in South Florida.

Miami coach Diego Alonso, desperate for a win after a run of just one victory from eight games, said Friday Matuidi was available for Sunday’s clash with Nashville.

“He has trained very well and fitted into the group,” Alonso said.

“I am confident he will be able to participate in the match this weekend.

“The arrival of a player of his quality will undoubtedly help the team. His qualities fit the characteristics we were looking for.”

In a statement provided by Inter Miami, Matuidi said he hoped to help the expansion club challenge for silverware.

“My objective is to win trophies with this team and work hard, help the team to be better and better,” Matuidi said.

“I know to win it’s a long way and I have to improve with the team , and we have to work hard for that.”

Matuidi added that his experience in European football would benefit his team-mates. 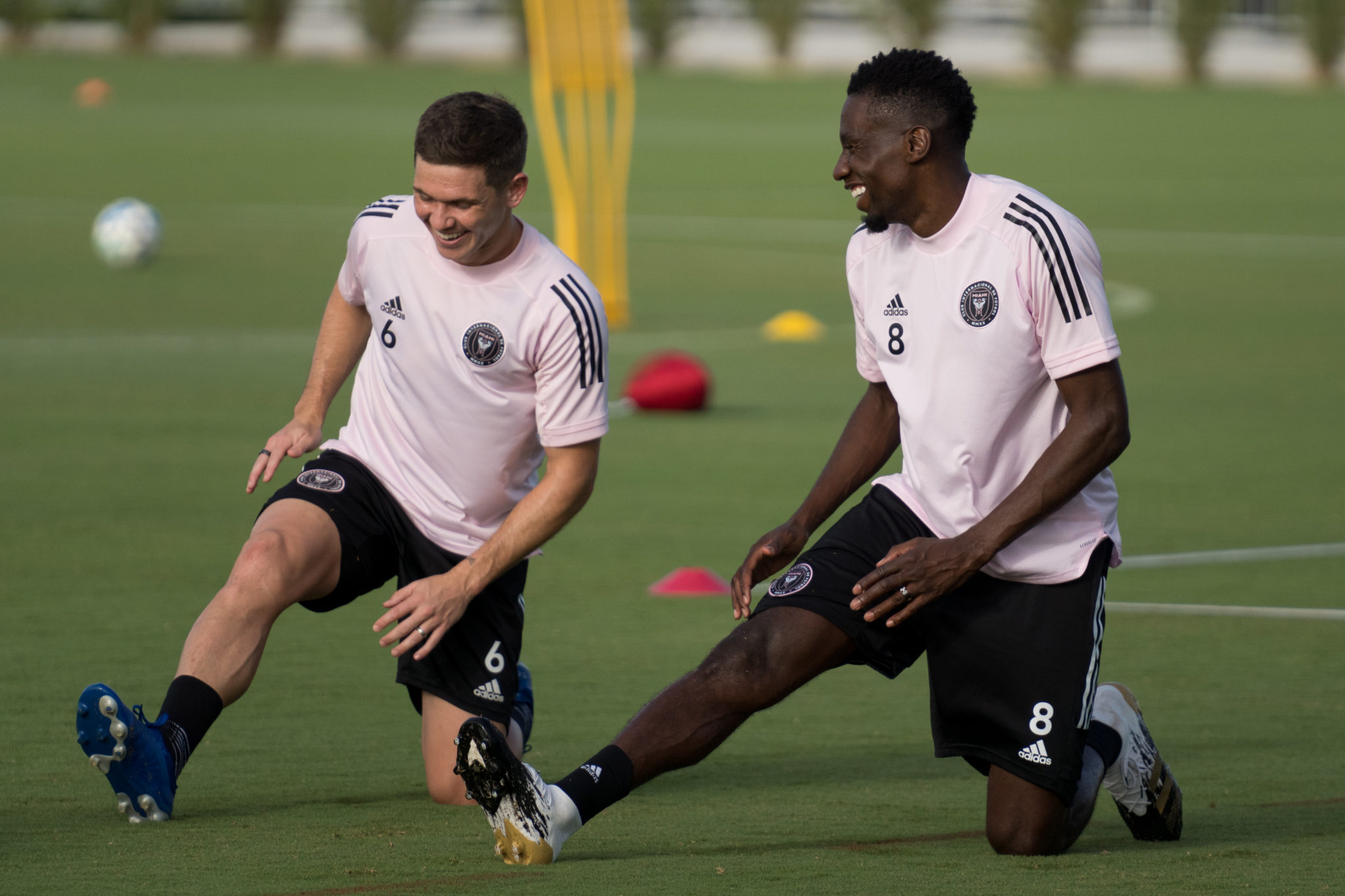 “For me the most important objective is to bring the experience that I gained from the top European teams to help my teammates and this new club,” he said.

“I’m always going to give my best effort, my maximum to improve the team and set a good example like I always did in my previous clubs.”