Pep Guardiola has dismissed suggestions from rival Jose Mourinho that Manchester City might have influenced Raheem Sterling’s withdrawal from the England squad this week.

England forward Sterling was released from Gareth Southgate’s squad ahead of Wednesday’s clash against Iceland to return to City due to a calf injury.

Tottenham boss Jose Mourinho has complained that Southgate has too readily listened to the concerns of certain club managers, and called on the England chief to identify those he has spoken to.

Mourinho, speaking at a press conference on Friday, then pointedly added “we all know Sterling will play” as City face his Spurs side in the Premier League on Saturday.

City manager Guardiola has denied there was anything untoward in Sterling’s withdrawal and insists medics would confirm that if necessary.

He said: “Mourinho has to speak to the doctor for the national team of England and the doctor for Manchester City. Except maybe Mourinho is a doctor, I don’t know.”

Guardiola, speaking at his pre-match press conference, refused to be drawn into a war of words with Mourinho.

The pair had a bitter and fierce rivalry when they respectively managed Barcelona and Real Madrid but were at least more cordial when Mourinho was in charge of City’s neighbours Manchester United.

And it was clear Guardiola did not want to reignite tensions now when he was asked about recent comments from Mourinho that City players go to ground too easily.

“Listen, I’m not going to answer anything about Jose,” said the Spaniard. “I said the doctor because he accused us of something we have done that is not true. 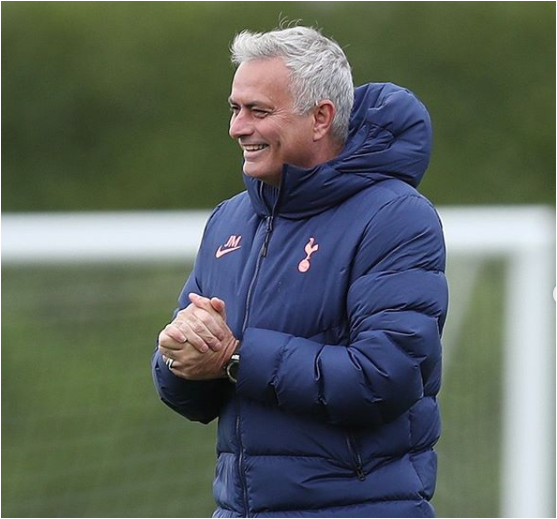 “You have to speak to the doctors about these other things, don’t ask me.

Guardiola, who has won six major trophies including two Premier League titles in four years at City, this week signed a new contract committing him to the club until 2023.