Floyd Mayweather showed his extravagance once again by throwing himself a 43rd birthday over the weekend – featuring fake money and strippers. 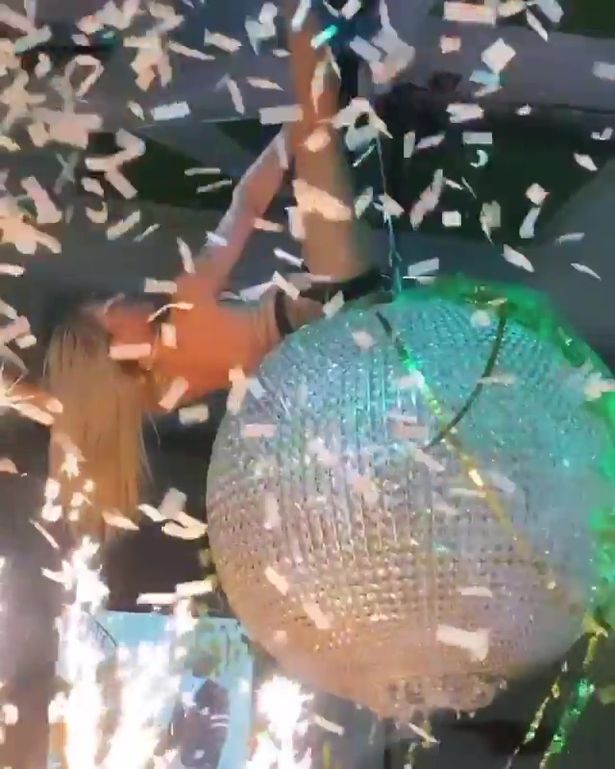 The Money Man, who turned 43 on Monday, lived up to his reputation by celebrating his imminent birthday at glitzy Hollywood nightclub Boulevard3.
Mayweather opted to host a party which was attended by a host of celebrities including Snoop Dogg and French Montana.
Video clips emerged from the event which showed strippers riding “Air Mayweather” planes up and down the nightclub with smoke and fire.
And another example of Mayweather’s extravagance saw fake dollar bills rain down with Mayweather’s face printed on the cash.
The American fighter has certainly been enjoying himself since he last fought back in 2017, when he overcame UFC superstar Conor McGregor in a boxing bout.
Mayweather comfortably beat McGregor in the boxing ring back in 2017, stopping him in the 10th round after barely getting out of first gear.

read also: Floyd Mayweather is broke–says 50 Cent
He has now revealed how little he trained for the bout.