Kylian Mbappe feels nobody deserves the Ballon d’Or more than Lionel Messi this season, despite the Argentine being unable to stop Barcelona going out of the Champions League in humiliating circumstances against Liverpool. 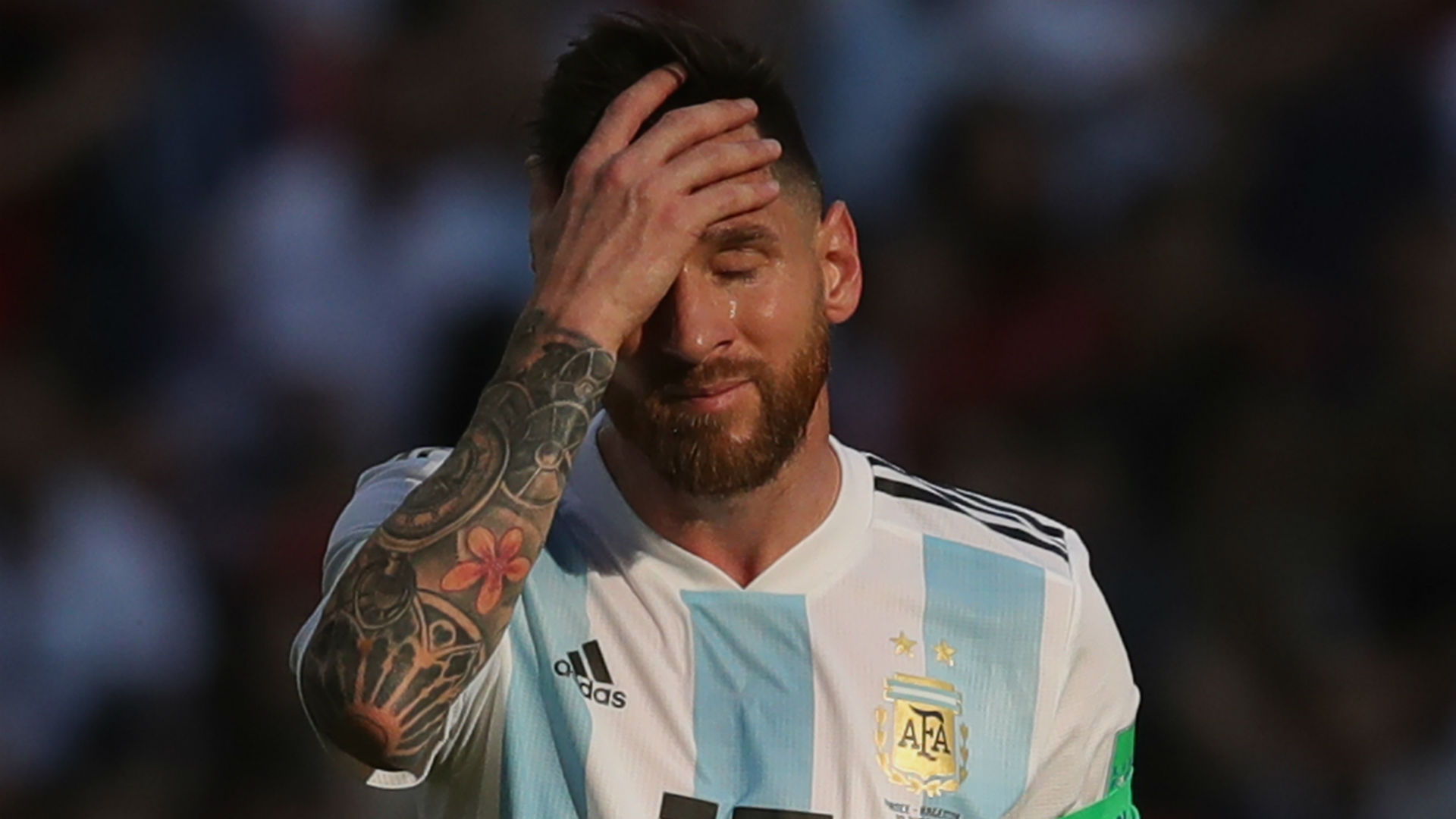 Messi has been on top of his game this season, finishing the campaign as top score in La Liga with 36 strikes and helping his side to retain the league title.

Speaking this week at the Ligue 1 award, where he was named Player of the Year, 20-year-old Mbappe had no hesitation when asked of his pick for Ballon d’Or.

‘Messi,’ replied Mbappe immediately. ‘Despite the elimination, it does not change anything.

‘He is the number one.

‘He has shown he was the best player this year. This year will take us up to December but I’m not worried about him.’

At the same awards ceremony, Mbappe dropped a bombshell by suggesting he is ready to call time on his PSG career and move on to greater things.

Guardiola: Kompany would be City manager in the future

Arsenal to splash £10million bonus on Iwobi, others if they win Europa