PSG might just have their work cut out after reportedly rejecting Real Madrid’s offer for Kylian Mbappe.

It emerged last night that Real Madrid had submitted a bid worth €160million for Mbappe, finally putting their plan into action after years of speculation.

But French journalist Julien Laurens claimed soon after that PSG had rejected the offer, vowing to refuse further offers if they were to arrive.

Whether Real Madrid will come back with further offers remains to be seen, but if it’s true that PSG have refused the offer, some difficult conversations with Mbappe lay ahead.

That’s because, according to Marca, PSG promised Mbappe in 2017, during his loan spell from Monaco, that if he signed for them, they would negotiate his exit if Real Madrid were to make an offer in the future.

Mbappe idolised Cristiano Ronaldo during his Real Madrid days as a child and was always a keen admirer of Los Blancos.

And according to the report, during Mbappe’s last discussions with PSG chief Leonardo, he and his representatives reminded the club of the promise they made him.

Up until now, it hasn’t been an issue for PSG, Mbappe rejecting a new contract but with no formal interest from Real Madrid.

But the La Liga giants are now said to have made their interest formal, and that presents a challenge for PSG.

Do they stand firm in their bid to keep Mbappe, albeit until next season when they could lose him for free given he is not likely to sign a new contract, or do they stand by their word?

If they fail to do the latter, they may create a very awkward situation given the already strained relationship between the club and the player. 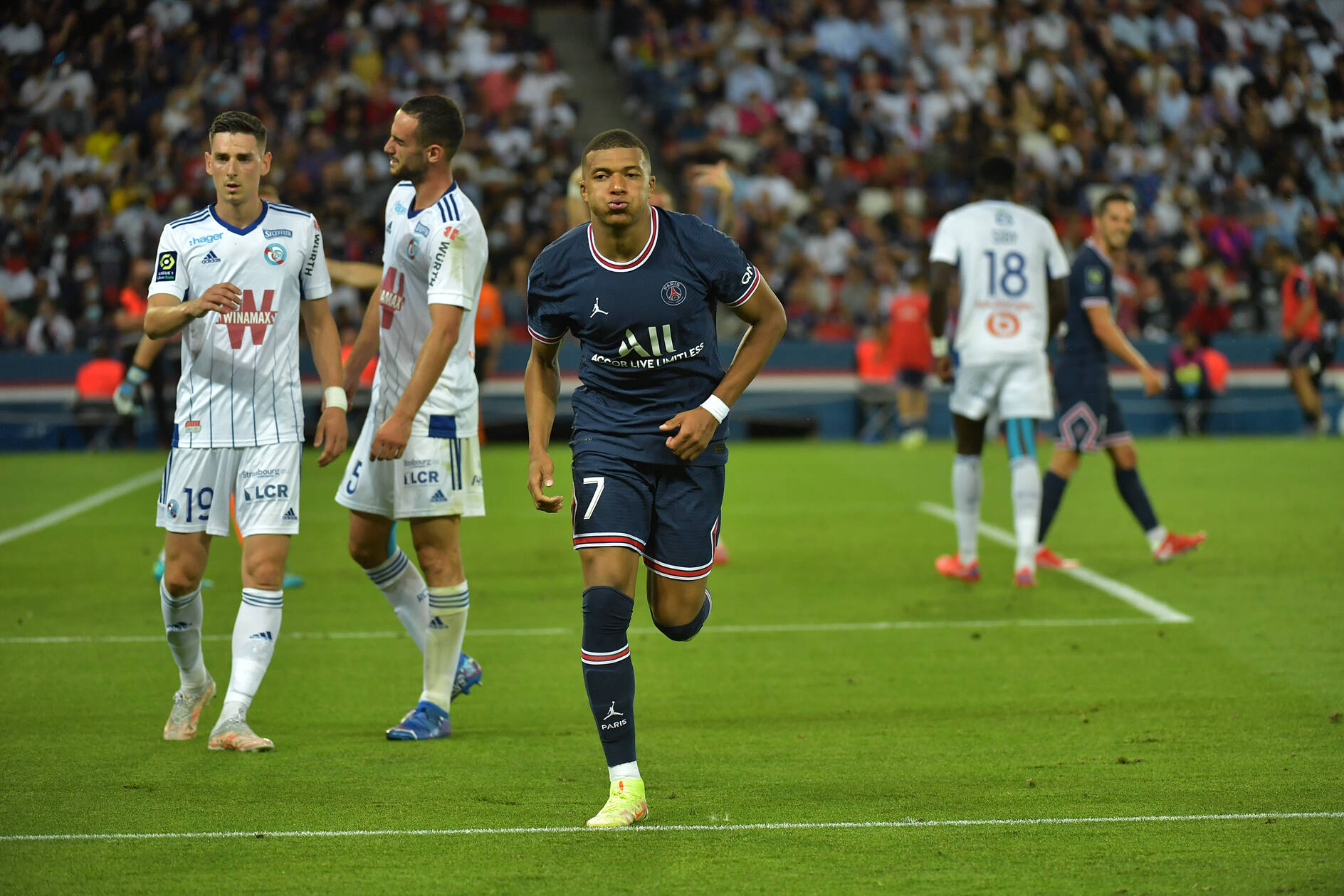 They are of course entitled to negotiate for a better deal for Mbappe, but given the striker has less than a year remaining on his contract, it’s very unlikely Real Madrid would be willing to pay much more than the €160million they have already reportedly offered.

That’s especially due to the fact they feel they have done enough to convince the striker to join them for free next summer should he leave PSG as planned.