Ronald Koeman was pleased with what he saw from Barcelona in their 3-1 win over Girona in pre-season on Saturday afternoon.

The game marked Memphis Depay’s first appearance for the club since completing his move from Lyon this summer and the boss was delighted to see his new man in action.

“I think he played well,” Koeman said of Memphis.

“He’s a quality player and he showed that at points.

“He’s important for us because we need to have competition up top.”

Those watching on television didn’t have the easiest of afternoons due to Barcelona’s new purple shirt blending in with Girona’s red, blue and white colours, but from what Koeman was able to see he was left content. 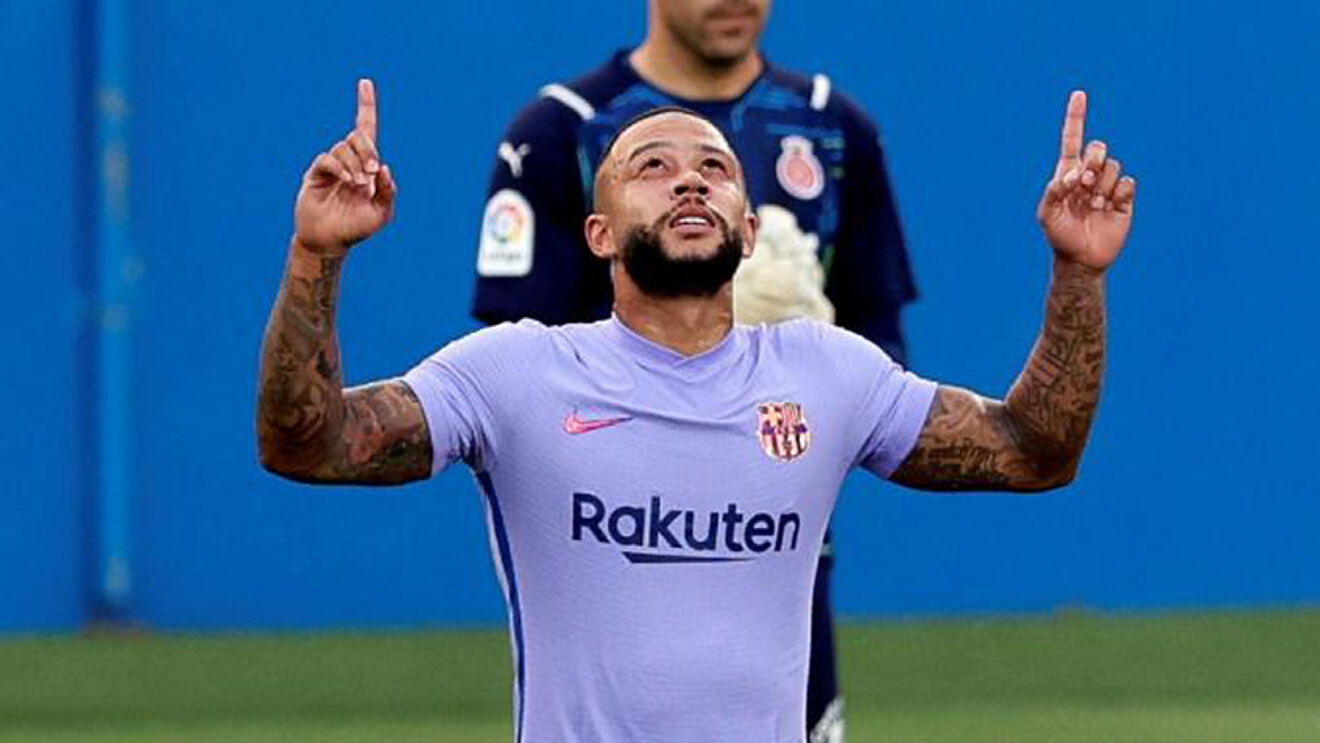 “We had more rhythm than the other day,” Koeman said.

“Girona are a good team who try to play. It was a good game, considering we’re still in pre-season. There was rhythm on both sides.

“I’m happy to have added more minutes and the players who have joined the most recently have played. It’s all positive.”