Lionel Messi is considering staying at Barcelona until the end of the upcoming season, according to Sport.

Messi, 33, sensationally asked to leave the LaLiga giants after a tumultuous 2019-20 season, which ended without a trophy.

The Argentina star, who is contracted through until the end of June 2021, is now expected to begin negotiating with prospective suitors from January, the report says. 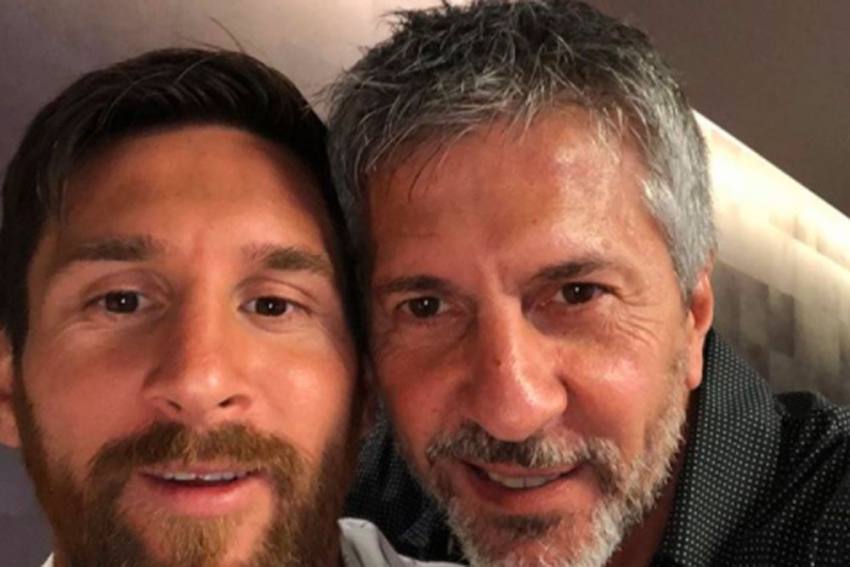 Messi has been heavily linked with a move to Manchester City, while Paris Saint Germain, Inter and Juventus are also reportedly interested in the six-time Ballon d’Or winner.

The latest news comes as Marca reports Europe’s top clubs have a tacit agreement to avoid aggressive tactics when it comes to transfers.

Interestingly, Messi was keen on leaving but has was forced to choose between leaving without a settlement, risking a multi-million lawsuit or backtracking and training again.

The Argentine is reportedly considering the possibility of continuing at Barça until June 30 and negotiating with another club as of January 1.

The report further revealed that Messi is expected to make the final decison public in the next few hours as  all parties do not want the situation to last any longer.

And with Jorge Messi, the player’s father, in Barcelona to discuss the next step, he appears to have accepted Messi might have to remain at the club before leaving on a free in 2021.

“There is a 90% chance that Lionel Messi will stay at Barça. He will make his final decision tomorrow."

Leo Messi is considering staying at FC Barcelona until 2021 before leaving through the front door.

Asked if that was a possibility, Jorge told Deportes Cuatro: “Yes.”

Reacting on talks with under-fire Barca president Josep Maria Bartomeu, he added: “[They have been] very good.”