‘Messi is ahead of Michael Jordan, Ronaldo, Diego Maradona’

Lionel Messi has been branded the best footballer in history and should be placed ahead of Michael Jordan in the all-time list of sporting stars, according to Robert Prosinecki. 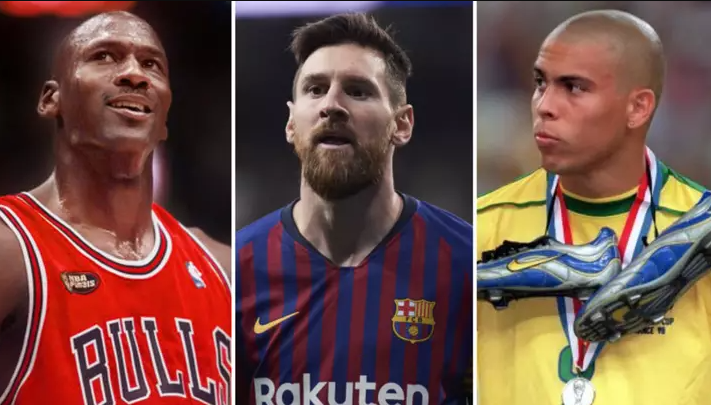 Basketball legend Jordan, 57, has returned to the limelight thanks to ESPN’s The Last Dance documentary as it chronicles his final season with the Chicago Bulls.

And comparisons have since been made between Barcelona captain Messi and the ex-Chicago Bulls superstar. 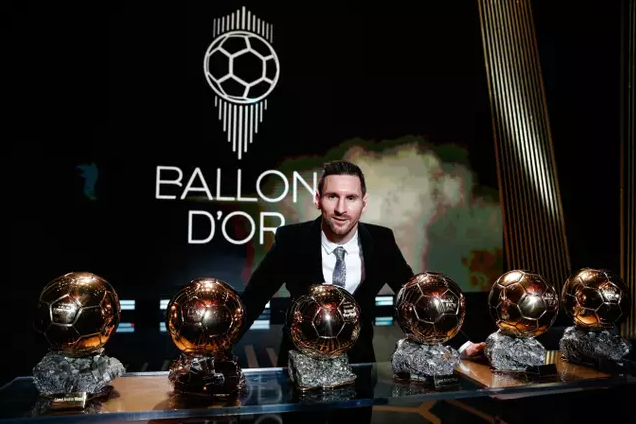 However, former Barcelona midfielder Prosinecki has argued that the six-time Ballon d’Or winner is ahead of Jordan in the list of sporting greats.

The 51-year-old Croatian manager told Stats Perform News: “It is different, basketball and football. But Messi is surely, for me, the best.

“He is a player who has made differences for many years in Barcelona. He has won everything he could win. He scored many goals and assisted many times, too. He plays different football to the others.” 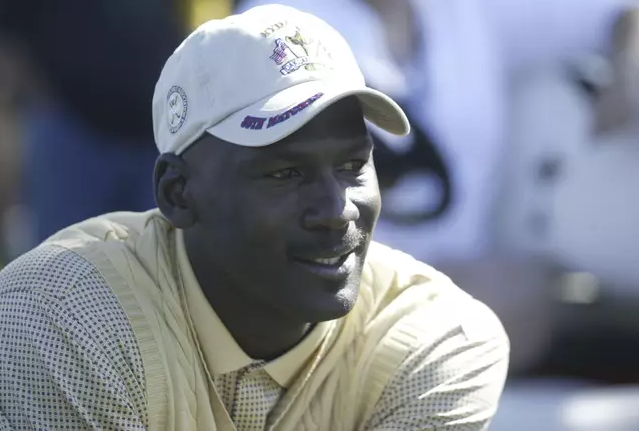 Prosinecki, who currently manages Turkish side Kayserispor, played for Real Madrid during the early 1990s before moving to Barca in 1995.

And the former Croatia international believes legendary Brazilian Ronaldo is the closest player to ever rival Messi as the best footballer in history.

“There have been amazing players. They are from two different eras. For me, he [Messi] is the best one. They are different to others. Ronaldo is surely one of the best.

“Some people would say Cristiano Ronaldo, but [the Brazilian] Ronaldo didn’t just play at Barcelona. He also had some amazing seasons at Inter [Milan]. 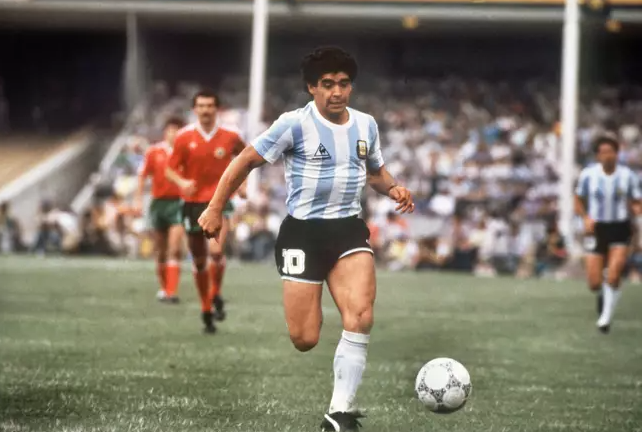 “He used to beat rivals almost himself alone. Incredible. They are players who make differences. At Real Madrid, too. Where didn’t he perform?

“For sure he was a great player. However, if I have to say one, for me the best is Leo Messi.”