Messi launches another attack on Barcelona after Suarez exit

Lionel Messi has launched another attack at Barcelona over the way Luis Suarez’s transfer was dealt after joining Atletico Madrid.

It’s quite clear that Messi isn’t happy at all at the Nou Camp, even though he’s staying at the club until the end of this season when his contract expires.

One of the reasons he was unhappy in the first place was reportedly the decision to get rid of Suarez, with the striker’s transfer to Atletico being confirmed on Thursday.

It was quite clear that Suarez was upset at leaving and would have preferred to stay and now Messi has posted his displeasure on Instagram. 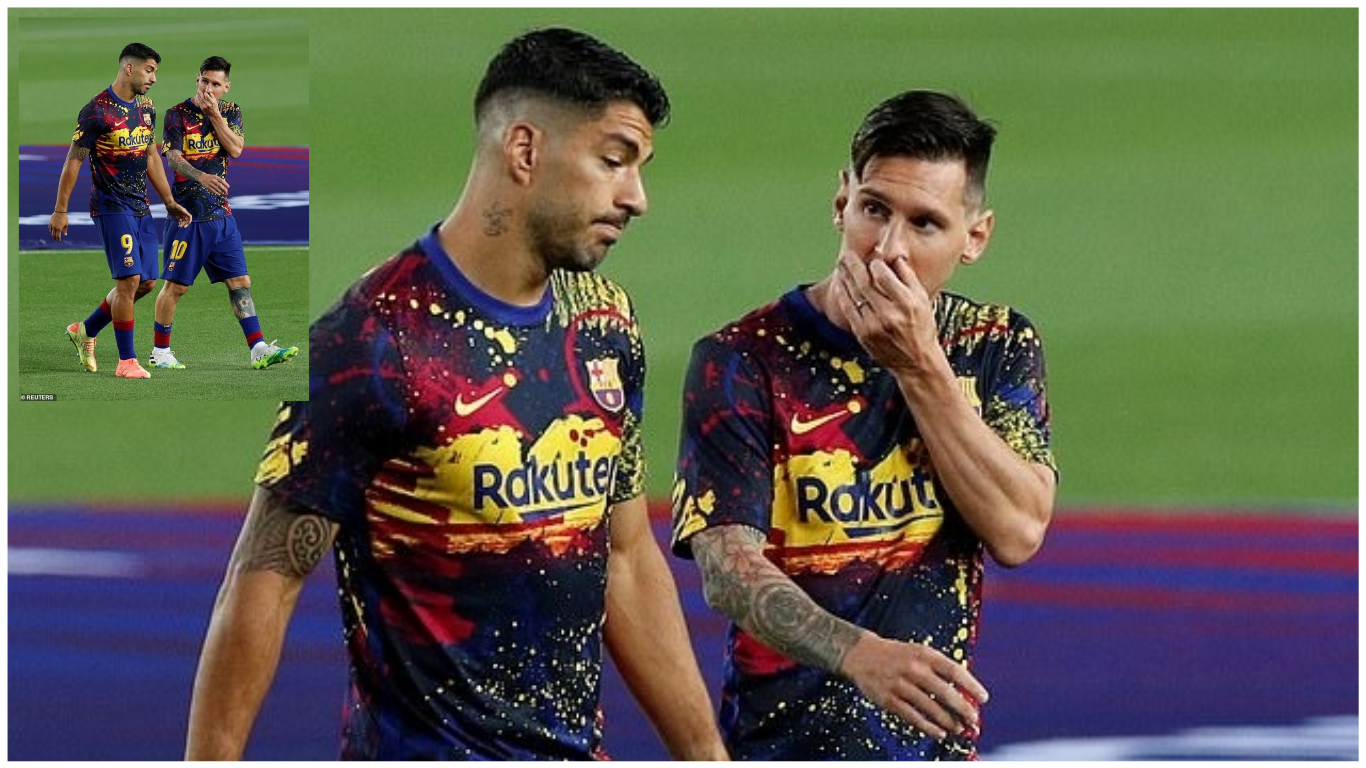 Alongside a few pictures of the pair together, Messi wrote, “You deserved a send off for what you are: one of the most important players in the club’s history, achieving important things both as a group and individually. And not to get kicked out like they did. But the truth is that at this point nothing surprises me.”

In the rest of the caption the Barcelona captain, who, alongside Neymar, made up on the of the best attacking trios in modern football with the Uruguayan, said, “I was already getting the idea but today I entered the locker room and the card really fell. How difficult it is going to be not to continue sharing the day to day with you, both on the courts and outside.

“We will miss them so much. It was many years, many mates, lunches, dinners … Many things that will never be forgotten, every day together.