Lionel Messi made history after becoming the player with the most number of wins in the Spanish top flight league following Barcelona’s 2-0 win over Atletico Madrid on Saturday. 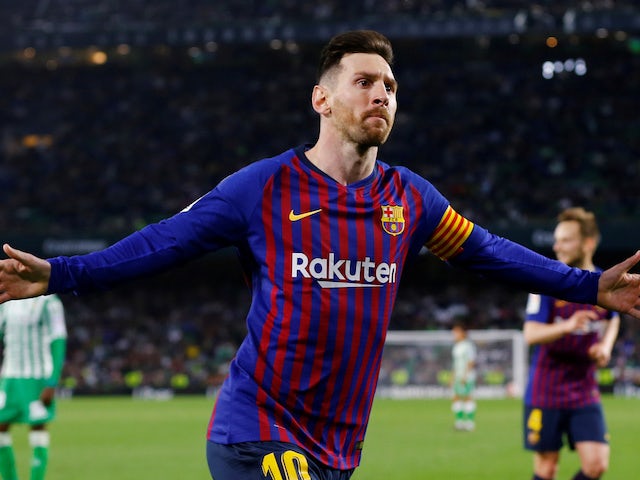 The 31-year-old Argentine forward got on the scoresheet to seal all three points for the Blaugrana who have extended their 11-point lead on the table.

Prior to Messi’s feat of the night, Luis Suarez broke the deadlock in the 85th minute after Atletico Madrid’s resilience had kept the host at bay despite Diego Costa’s sending off.

As a result, the pair became the only two players to have scored 20 or more goals in La Liga this season.

With 43 goals and 18 assists in 40 games this season, Messi also extended his record of scoring 40 or more goals in each of his last 10 seasons for Barcelona.